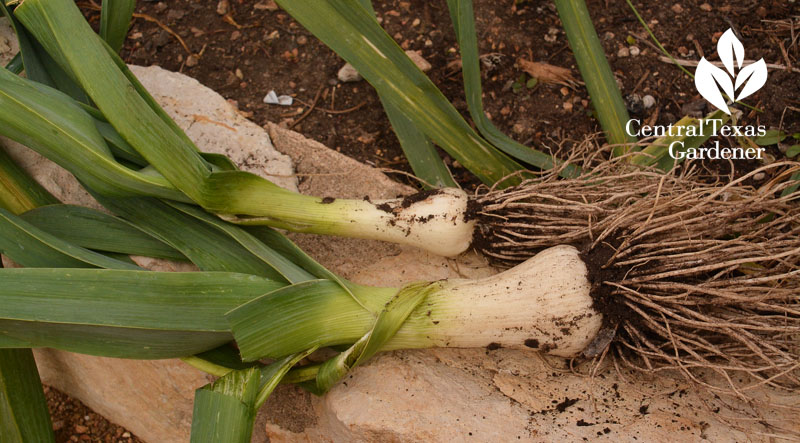 Mix together any of the following vegetables:

It is important to cut the vegetables into somewhat uniform sizes so that they will cook evenly. Toss the vegetables with a little olive oil and dried herbs and salt and pepper. Rosemary, oregano and thyme are nice choices. Place the vegetables on a foil covered sheet pan and place on the top level of the oven. Cook at 450 degrees until tender then broil for a minute or two to get a nice golden color. Serve as a side dish with chicken or fish or with rice or pasta as a vegetarian meal. Top with shredded parmesan if desired.

Sauté the leeks in the oil and butter on medium-low heat until they are soft, about ten minutes. Do not brown them. Add the potatoes and stock and simmer until tender, about
20 minutes. Puree part of the soup to thicken it or puree all of it if you prefer a smooth soup. Add the milk if desired and seasoning and toppings of choice. This soup may be served hot or cold.
Vary the recipe by adding chopped fresh sorrel leaves to the leeks and sauté until they are wilted. The sorrel adds a tangy flavor, a lovely green color and many vitamins to the soup.
Makes 6 servings.

*Quarter the leek’s tops after cutting off the long leaves and wash thoroughly under running water to remove dirt that may have accumulated inside the leaves.

Leeks are wonderful to cook with greens such as Swiss chard. Add them to soups, stocks and stews instead of onions.
Top pizzas with sautéed leeks instead of onions.
Add sautéed leeks to mashed potatoes, mashed parsnips or turnips.
Substitute leeks for onions in onion soup. Caramelize the leeks by cooking on low heat in butter, stirring frequently. The flavor is distinctly different and very delicious.
Add leeks to quiches and to casseroles.