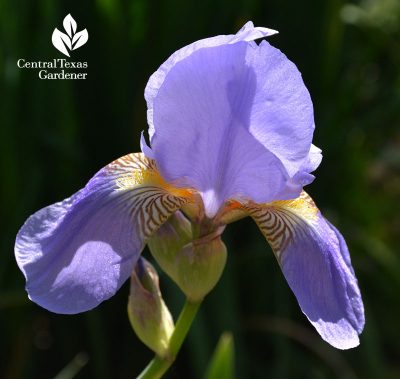 Used with care and in the proper context, many drug plants do confer advantages on the creatures that consume them–fiddling with one’s brain chemistry can be very useful indeed. The relief of pain, a blessing of many psychoactive plants, is only the most obvious example. Plant stimulants, such as coffee, coca, and khat, help people to concentrate and work. . . . There are psychoactive plants that uncork inhibitions, quicken the sex drive, muffle or fire aggression, and smooth the waters of social life. Still others relieve stress, help people sleep or stay awake, and allow them to withstand misery or boredom. All these plants are, at least potentially, mental tools: people who know how to use them properly may be able to cope with everyday life better than those who don’t.

Michael Pollan
The Botany of Desire:
A Plant’s-Eye View of the World

Plants that wake us up (energetic)

Plants that put us to sleep (soporific, anesthetic)