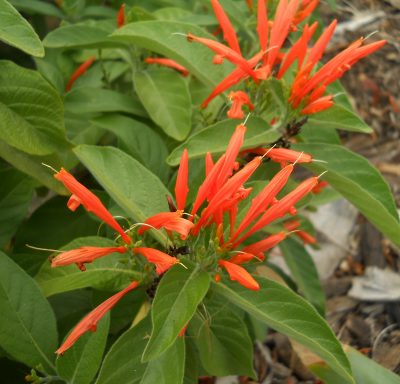 Viewer Nancy Yerks sent us these pictures that her friend Bob Phillips photographed in her garden. She moved her plants from a former garden and last year they were a little slow to establish. They’re now quite at home in the southwest corner of her garden where they get shade from a cedar elm.

Size: 2-3′ tall.
Light: Likes some sun for the best flowering, but wants some shade, too, as long as it’s not dense shade.
Nancy’s situation where they get some shade from a cedar elm is great.
Soil: Not too picky.
Water: Fairly drought tolerant but will need supplemental irrigation in dry summers.
Flowers: bright orange tubular flowers late spring to frost. Highly attractive to hummingbirds.
Perennial: This perennial will remain evergreen in warm winters or protected spots. In cold winters, it can go dormant. Cut it back it early spring to promote new growth.
Deer: resistant. 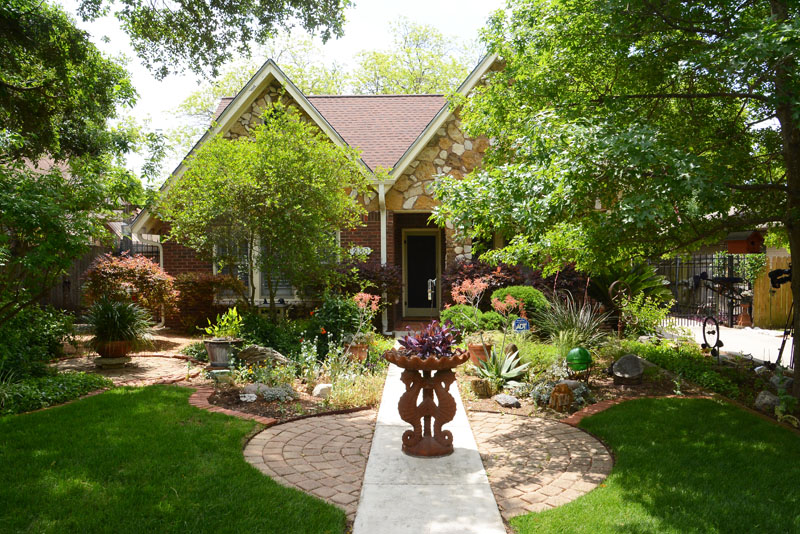 Let’s take the kids (and us) on an adventure outdoors! Author and illustrator Sharon Lovejoy warms our hearts with time-honored fun for all ages to create wonder and respect for the world around us.  In San Antonio, Maria and David Guerrero put a new spin on an old garden with artistic patterns and revived cast-offs. | watch episode → 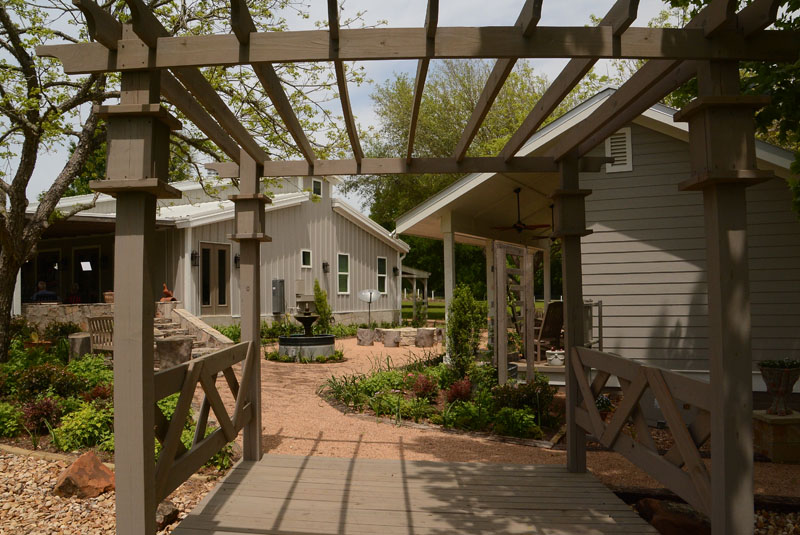 What’s a pathogen and how does it affect your plants? Get the answer with Viticulture Program Specialist Brianna Crowley from Texas A&M AgriLife Extension—Fredericksburg. In Brenham, A&M professor and Extension Horticulturist Bill Welch and wife Lucille restored architecture and pastureland where conservation unites the past and future. Daphne answers viewer questions from across Texas and | watch episode →