Last Sunday, this little acrobat wasted no time cashing in its Salvia coccinea coupon before it expires. 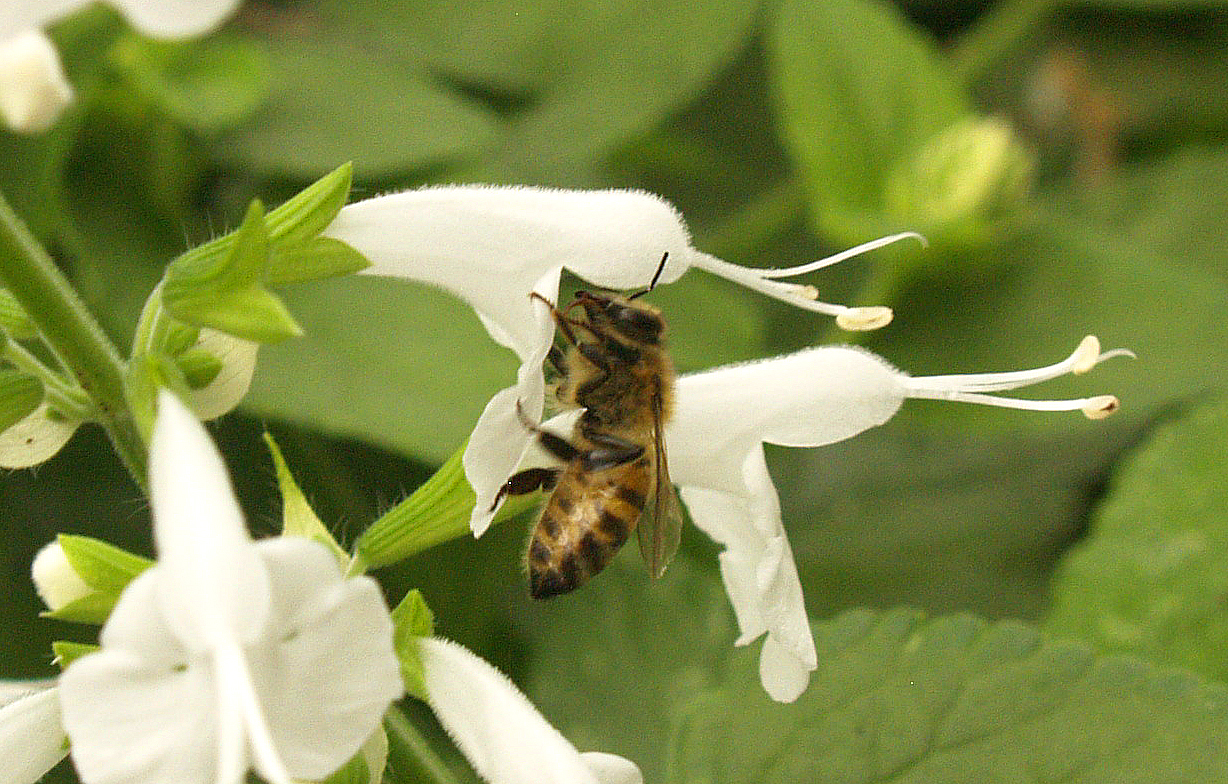 My Forsythia sage (Salvia madrensis), a young passalong from Renee of Renee’s Roots, could stand more sun, but I like its adolescent bloom and broad leaves against the new Dianella (variegated flax lily). Some much-needed tree pruning could take care of the sun situation. Where’s Santa when you need him? 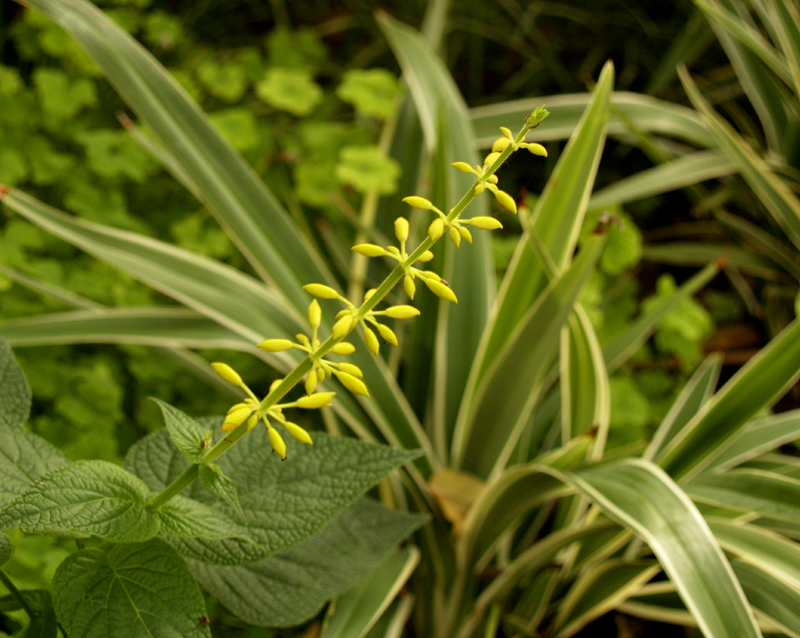 In east Austin, this week’s winter tease didn’t faze these two, but we’re on the countdown to brown. If the coccinea doesn’t re-seed, it’s an inexpensive replacement in spring. The madrensis will return, with second-year roots ready to take on bigger tasks.  I suspect that in year three, it’ll be ready to carry on its passalong heritage.

But mostly for us, when winter strikes for real, the garden doesn’t cower until spring.  As some perennials go dormant and summer annuals go dead, we can focus on evergreen textures, sculptural bark, berries, seed heads, and rich color, even from frost-nipped leaves.

Since there’s so much to enjoy in our sans-mosquito season, this week Tom meets with Randa Daude, owner of Oma’s Garten Pflanzen in Killeen. She takes a fresh look at standouts in our brief chilly break, like this Yaupon holly ‘Saratoga Gold’.

Oma’s is her second career. As a gardener, Randa was always dividing plants to give away. Her friends suggested she open a nursery, so she did!  She’s brought her personal philosophy to Oma’s:  organics, native plants, and sustainable designs. Check them out for garden talks, too.

On tour, we head to Wharton for another fabulous story. 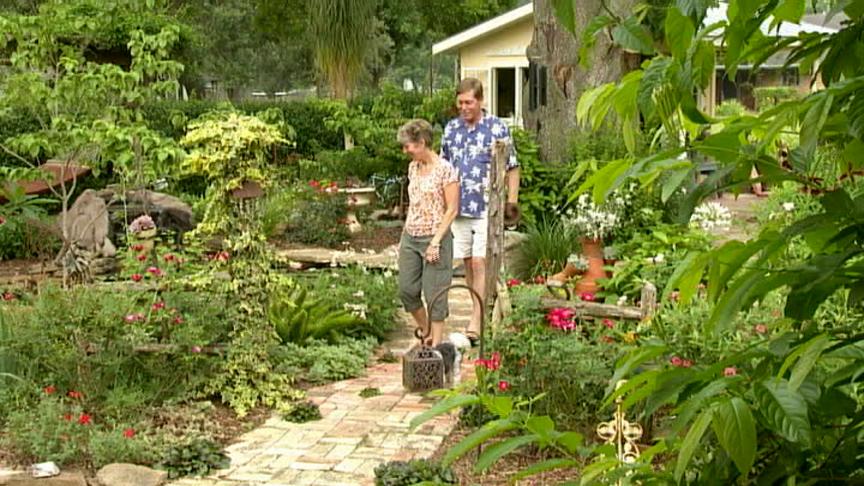 After Diane and Ludvik Matula renovated their old house, Diane set her eyes on the yard they’d salvaged. Although the new healthy lawn was better than mud and weeds, Diane’s a gardener. One day she took a shovel to a back corner. And then kept on digging. 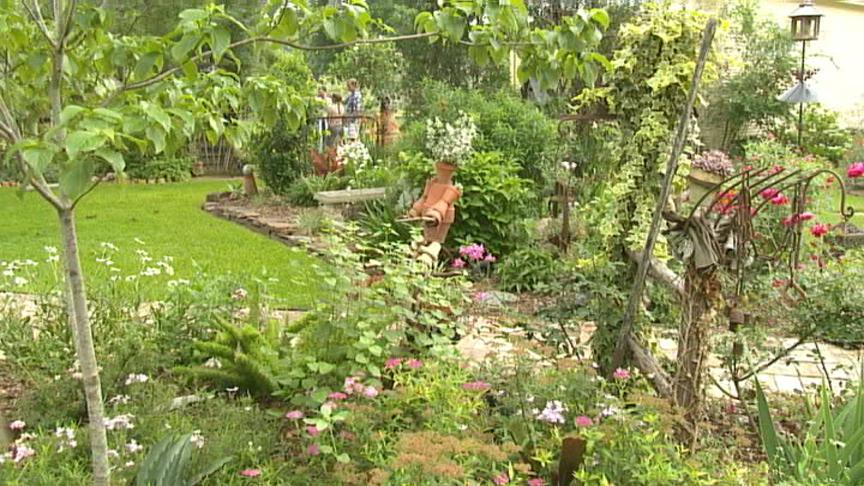 One of their dreams was opening a bed & breakfast. When Ludvik found the perfect old building to move next door, they named it BirdSong Inn. 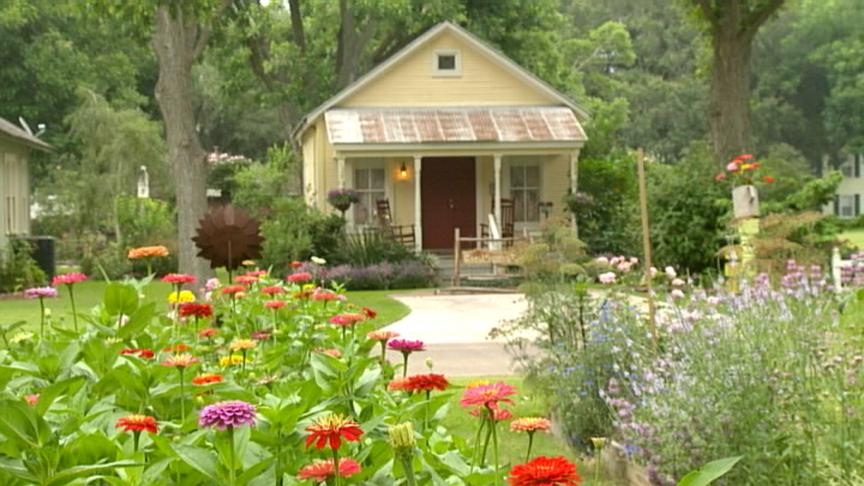 It’s hard to say what Diane enjoyed more: turning it into a cozy getaway or a chance to add more to the garden! 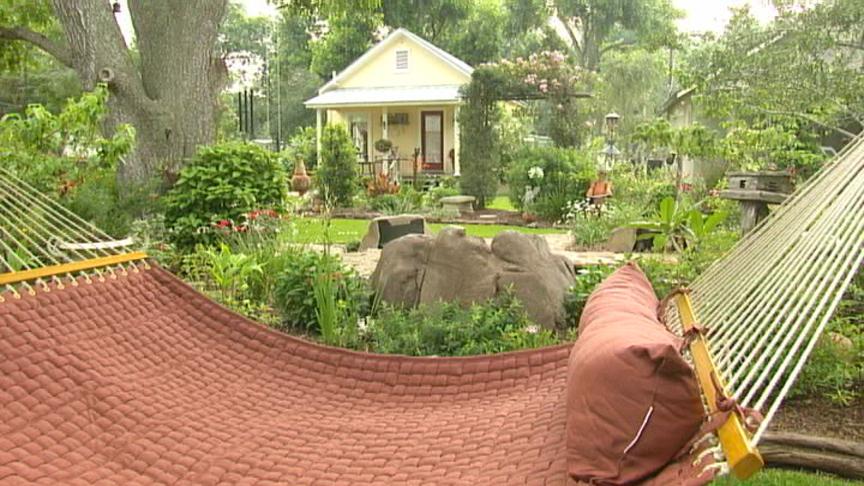 If you’re like me and have killed a cactus or succulent with too much (water) love, Cindy Arredondo from Desert to Tropics shows how to salvage them. 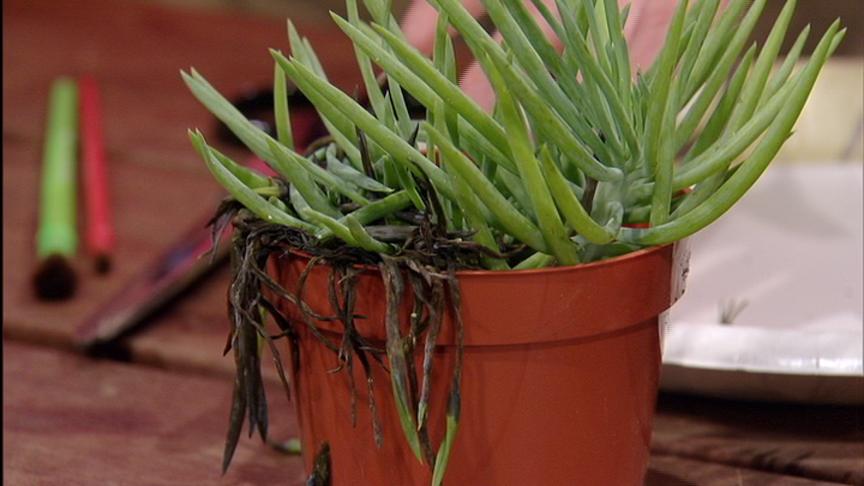 I thank everyone, including Annie at The Transplantable Rose, for an ID on my spider shot at the compost pile. 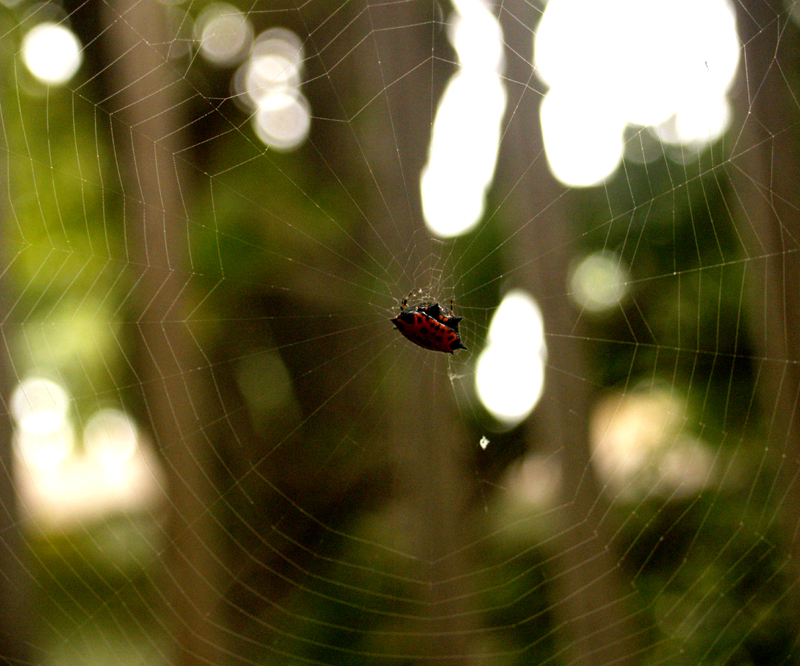 Sure enough, according to Wizzie Brown, it’s a spinybacked orb weaver.  It’s a first for me, so thanks for your input!

If you’re out planting this weekend, you won’t miss a CTG thing online at klru.tv.