A few early bird narcissus got whacked by the deep freeze, but the later bloomers weren’t flustered. As always, the established Narcissus ‘Erlicheer’ in the front bed led the parade. I treasure its sweet fragrance. 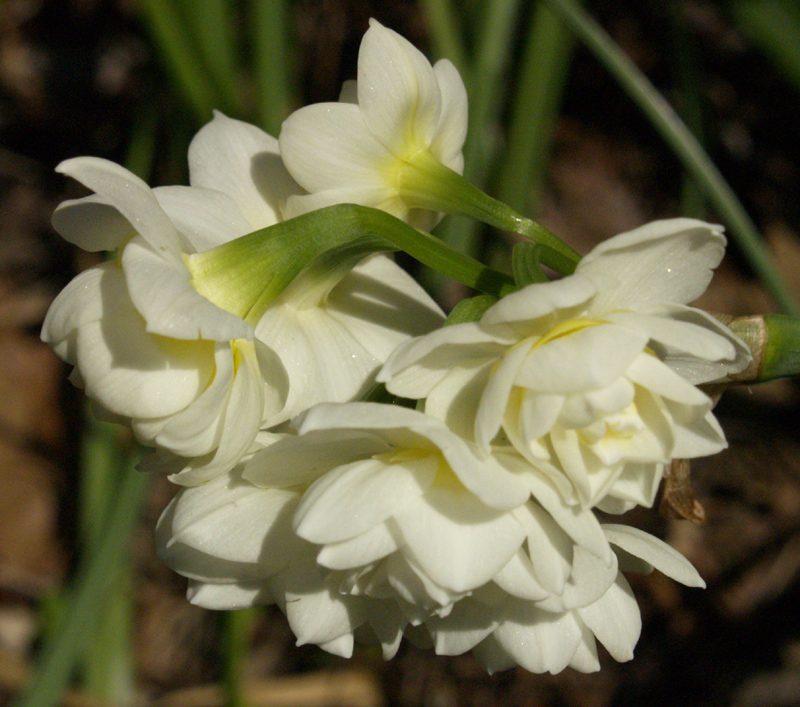 The ones I planted at Thanksgiving are just starting to open.

As always, the Leucojums are sending out a few scouts to make sure the way is clear for the rest of the gang. 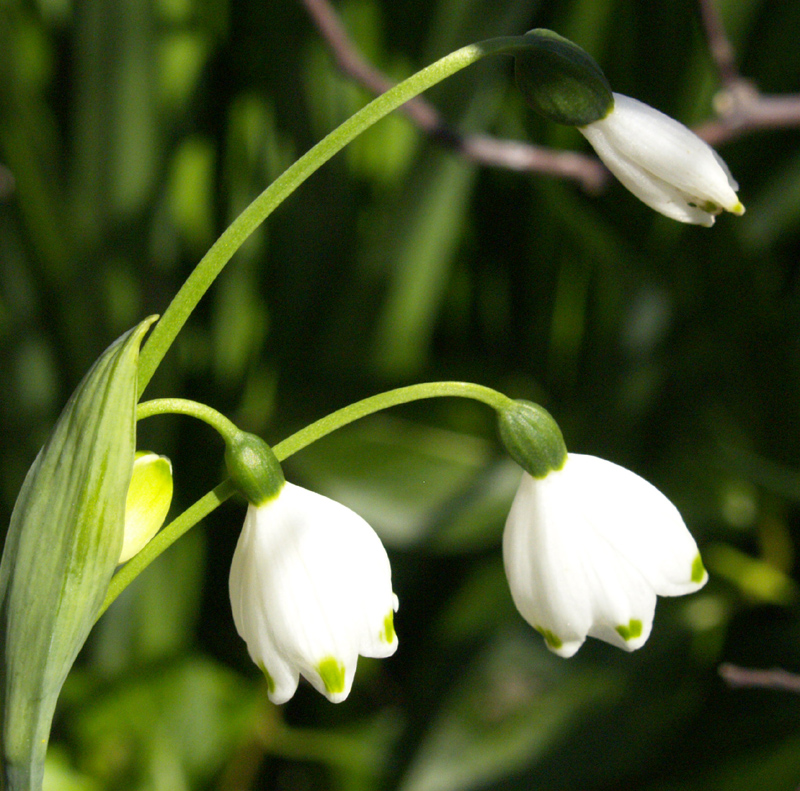 This year I’m going to buckle down and divide even more for other spots in the garden. I fell in love with them driving through an old neighborhood one cloudy, cold February day.  I put on the brakes when I saw these little clumps of tiny white blossoms, dripping above tidy green leaves that ringed the trees. I sat there for long minutes imagining the gardeners who planted them years ago, maybe before I was born, and what their lives were like then.

I don’t know if my Narcissus ‘Gigantic Star’ will be around that long, but a two-year-old under the backyard Chinese pistache claims first yellow this year. 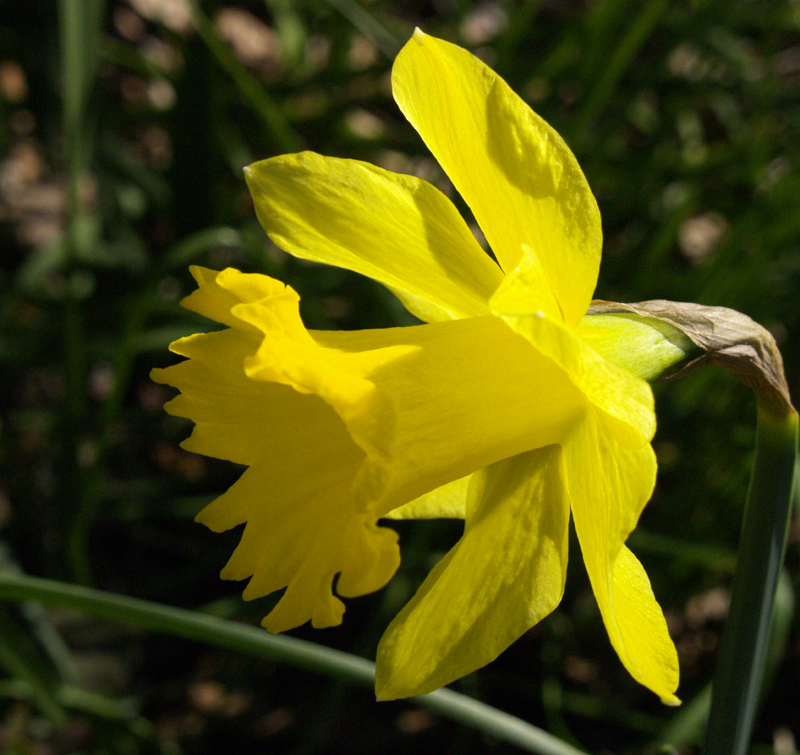 On winter damage:  Aside from the demise of a few agaves, I’m amazed that it’s not so bad after all. The thryallis is brown, but a scratch on the bark shows green. I’m not chopping it down for a few more weeks, though. I’m glad I did cut back some of the Artemesia ‘Powis Castle’ a few weeks ago. They are already fluffy, so I severely cut back the leggy one in front. I tidied the evergreen sumac and the Barbados cherries and snipped the cenizo and the silver germanders.

This weekend, I’ll prune and fertilize the roses, adding some Epsom salts to the mix for a magnesium boost. I’ll continue cutting out fried fronds from the butterfly iris (Dietes), already showing new growth.

I’d already cleaned up the mushy crinums, but last weekend attended to the new society garlics. I thought they were goners, since they’d barely noted their new address before the blast hit. But they’re already spurting.

When people ask me when to plant bulbs, generally they’re thinking of spring flowers. But bulbmania doesn’t end in April!  This week on CTG, Tom meets with Chris Wiesinger from Southern Bulb Company to keep it going through summer with bulbs to plant starting in mid-March.

Can’t you imagine how this Hymenocallis ‘Tropical Giant’ will cool you down once it’s hot again? 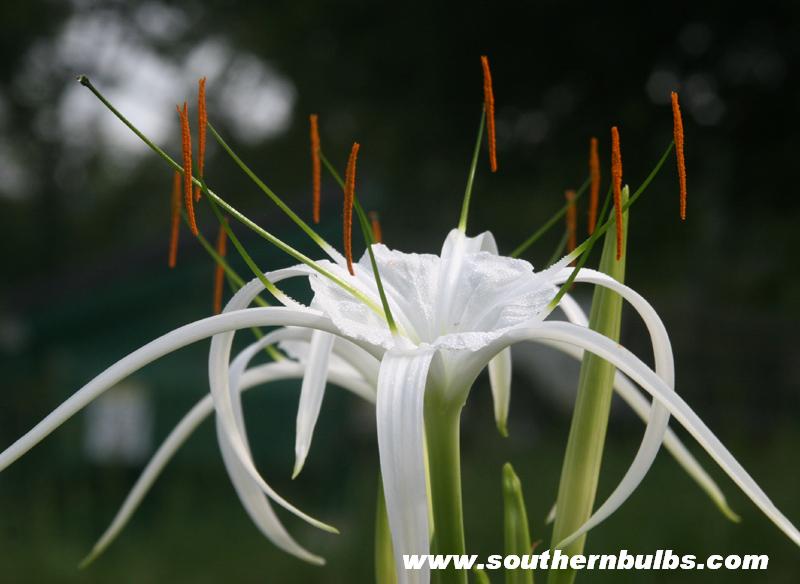 And what about this Crinum ‘Ellen Bosanquet’? 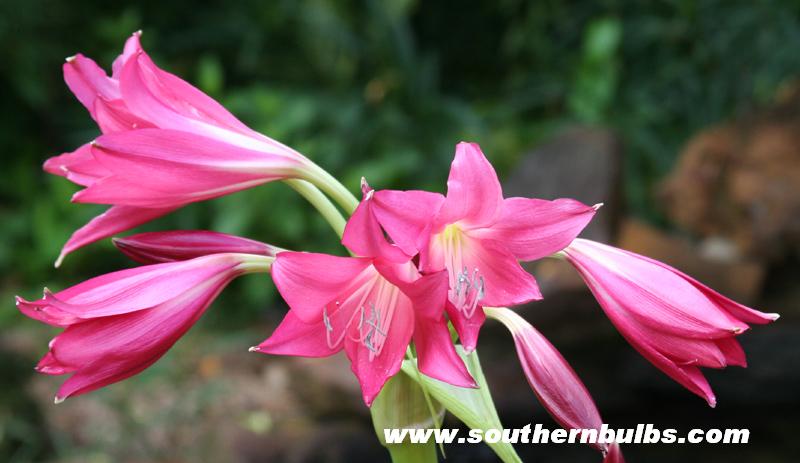 Crinums are big standouts to catch your eye from a distance.  They need a little room. 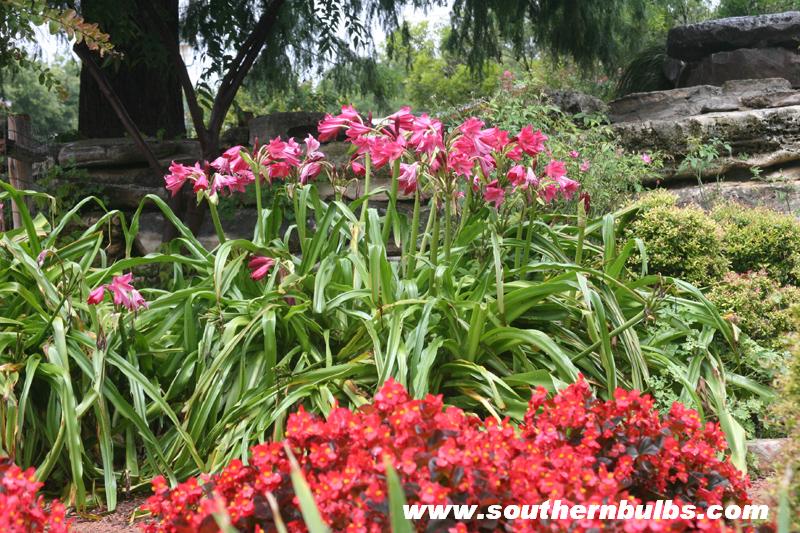 But even in tiny spots, or to accent a perennial bed or gravel walkway, you can attract attention with rain lilies, like Habranthus robustus. 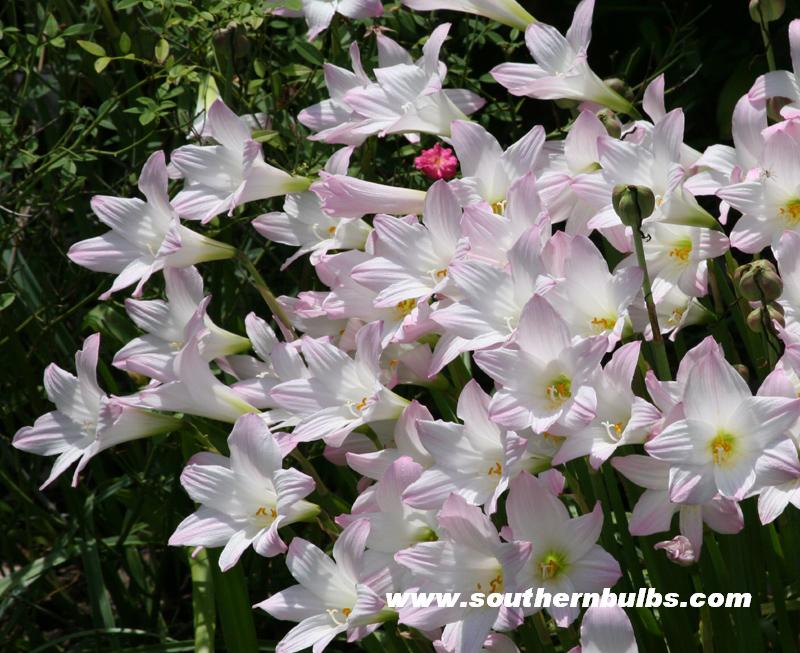 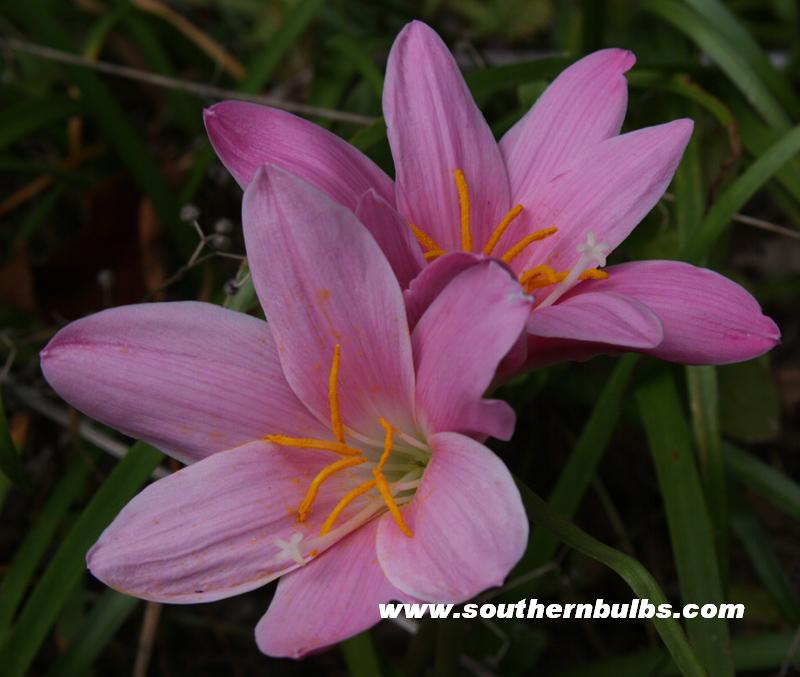 Daphne looks ahead to autumn with an ornamental perennial grass to plant this spring, Muhlenbergia capillaris ‘Regal Mist’. It brings foliar dimension to your garden all spring and summer, and sends you a bonus to flavor your fall garden color. She also explains what it means to side-dress, a term we often hear, but what in the heck does it mean? 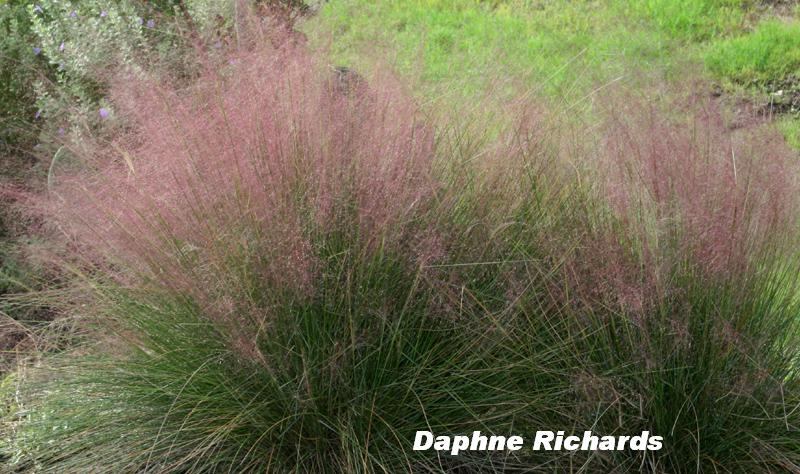 Since it’s not too late to plant nutritious mustard greens, Trisha shows off some of her favorite varieties, including Asian varieties, Mibuna and Mizuna, and Tendergreen, a cross between spinach and mustard. Check out her recipes, too.

And here’s the buzz on an event in Maxwell, hosted by Reid’s Nursery. Just 10 minutes east of Kyle and San Marcos, Christine and Bill Reid have a great nursery committed to organics and hardy, super plants just for our region. You’ll meet them soon on CTG. In the meantime, if you’ve wanted to know about bees, head out on Feb. 20 at 1:30 p.m. to “Get the Buzz on Beekeeping” for tips from the San Marcos Area Bee Wranglers. (And bee sure to check out events on our website & submit your own!)

And whatever your schedule, you can always watch online!