What’s a prescribed fire and how does it work? Also called a controlled burn, University of Texas at Austin senior Jack Rouse carried the directed torch to the Half-Pint Prairie, a project of the Campus Environmental Center, a student-led environmental action group. 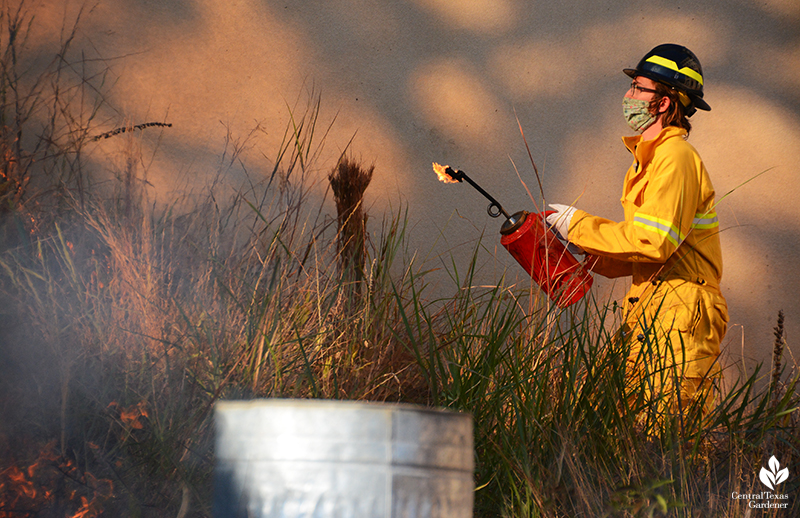 A team leader who helped develop and plant Half-Pint in 2018-2019 to illustrate the native beauty and benefits of the Blackland Prairie, Jack wanted to document the regenerative process after fire. 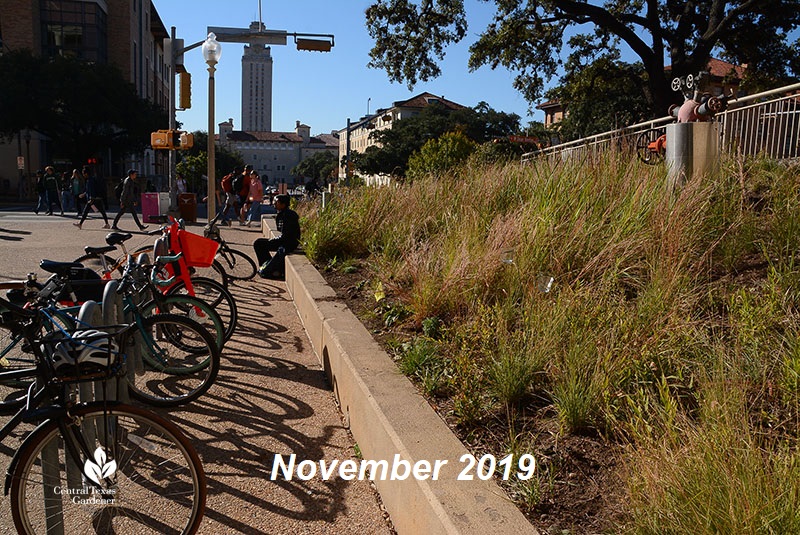 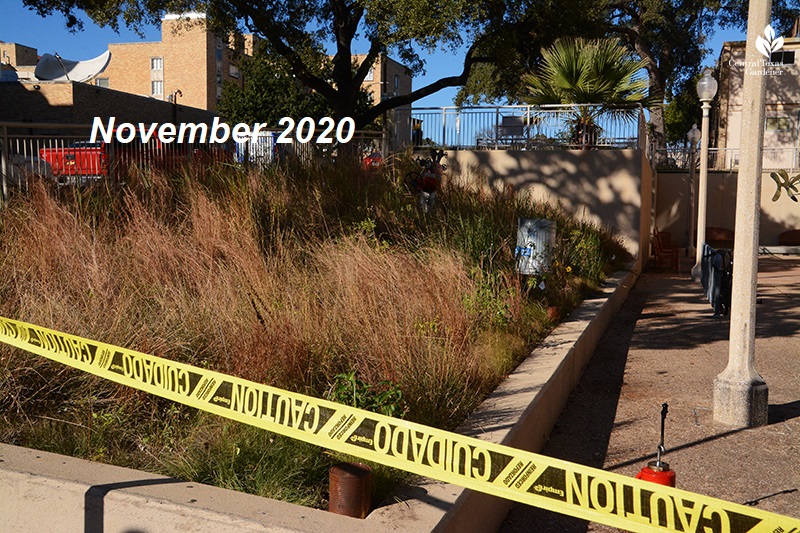 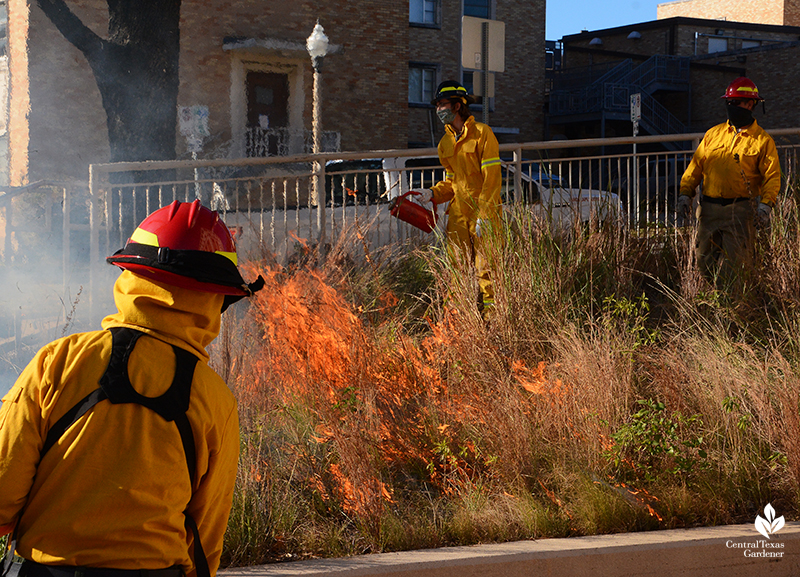 Prescribed fires expert Matt O’Toole, Director of Land Resources at the Lady Bird Johnson Wildflower Center, has mentored the Half-Pint team members since the start. On November 30, he supervised Jack in his first burn. Jim Carse, Manager of UT’s Landscape Services, has also led the Half-Pint project since its planning stages in 2018. 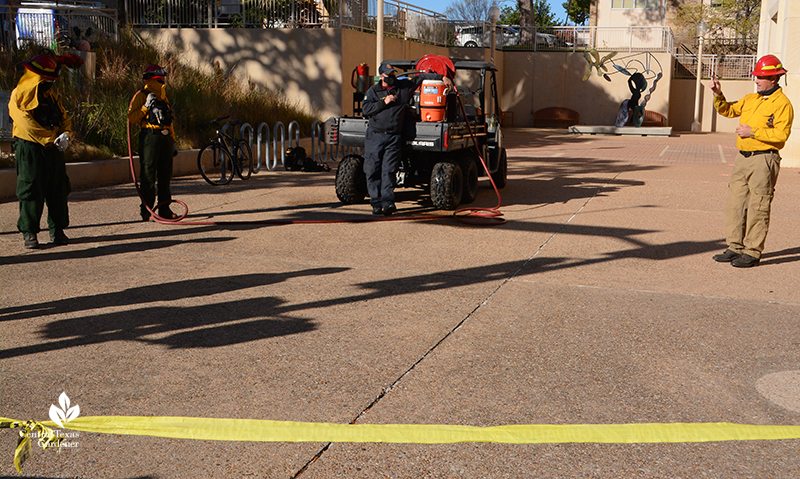 Of course, the City of Austin was on board, too. 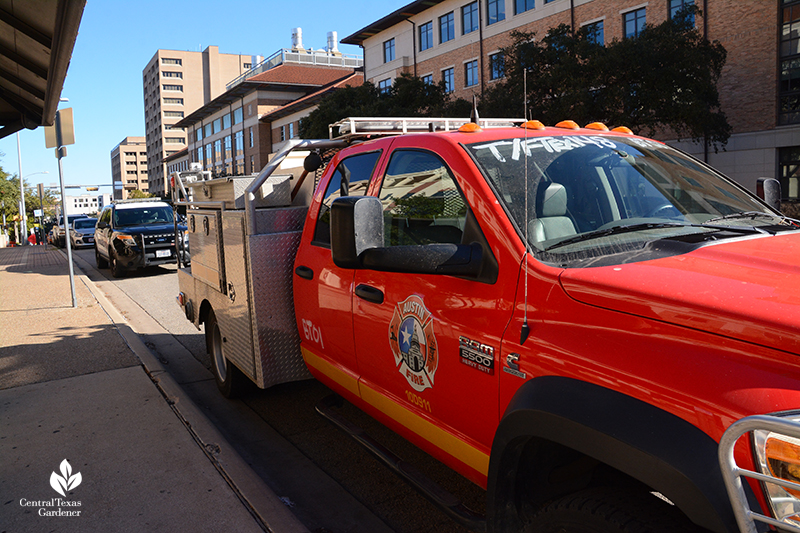 The entire process took about 10 minutes. 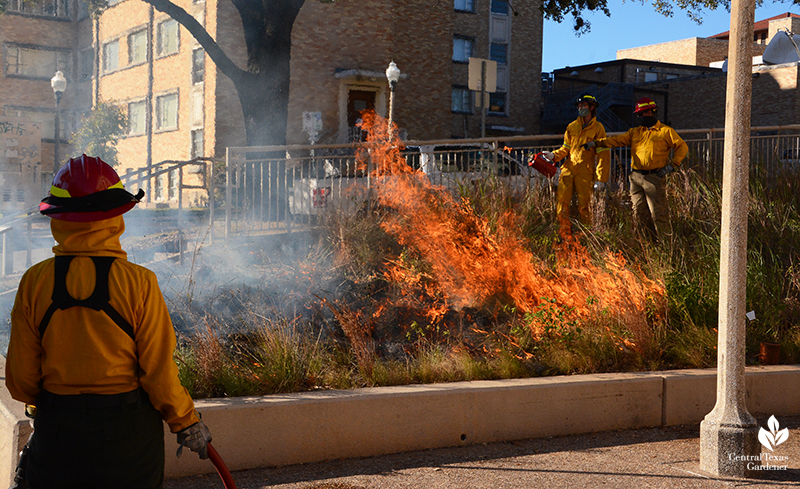 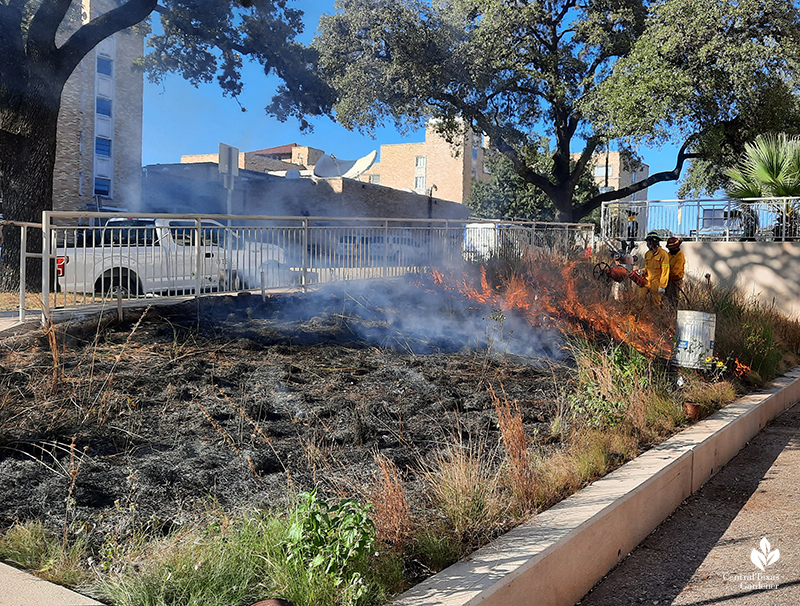 “From an ecological perspective, we wanted to burn after the warm-season grasses like little bluestem, Indiangrass, and sideoats grama had gone dormant. Burning then has the smallest impact on the diversity of the prairie. In the spring when the soil warms up, everything will wake up and there will be a race upwards. We’re planning on seeding some new flowers like American basketflower, milkweeds, and goldenrods in the meantime. So the prairie should be back better than ever,” Jack said. 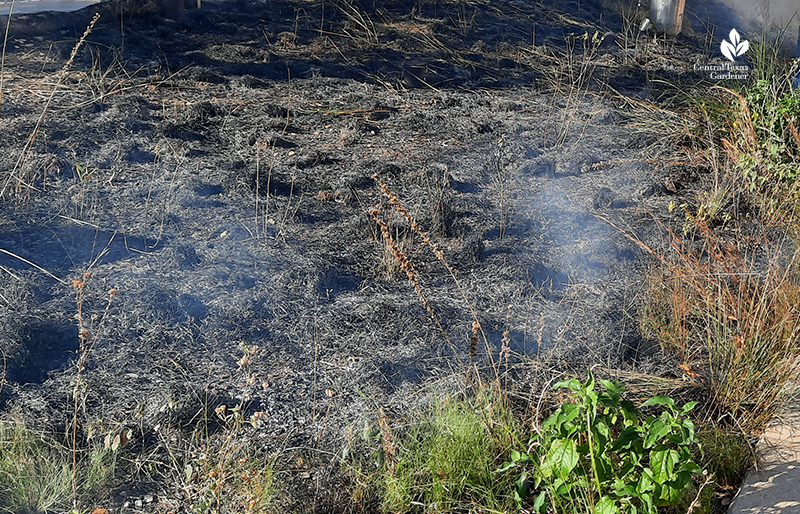 As 2020 comes to end, sometimes we just want to mow down the past several months. But be assured, just like Half-Pint Prairie, we will regenerate and start anew. 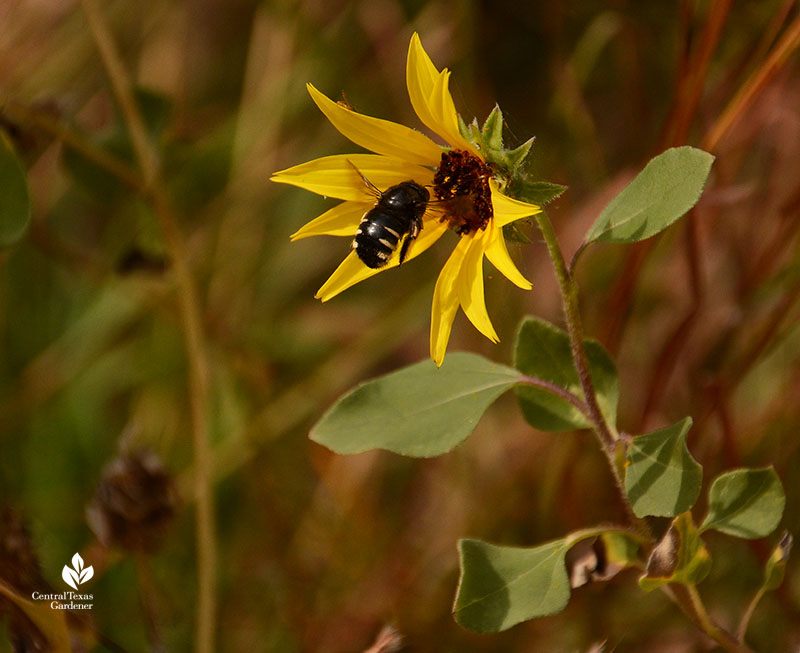 Watch CTG’s visit in 2019 to learn why students chose to seed ecological lessons for the future. 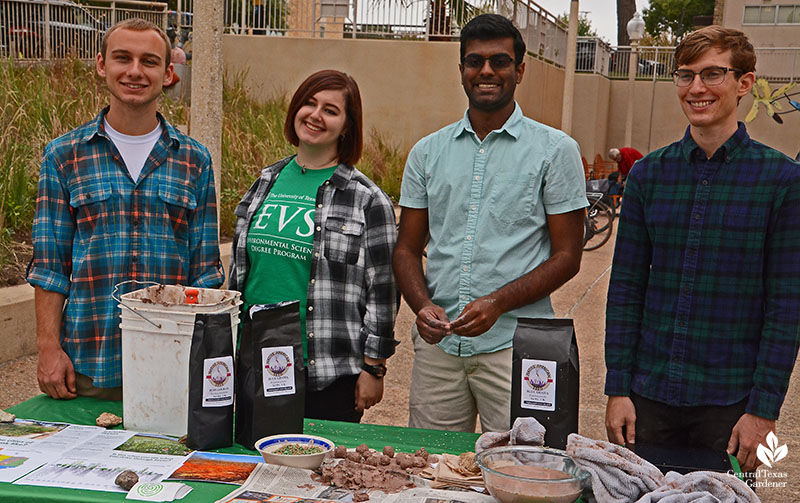