What’s the buzz all about? Bees, of course. Chris and Bill Reid from Reid’s Nursery pick pollinator favorites to get the garden humming. On tour, Dani & Gary Moss rescued ravaged ground for wildlife, styled it up with art, and added a few chicks. Need to move a rose and add another? Daphne’s got some rosy tips. Trisha’s got the answer for twigs and trees that got chomped: twig girdlers or squirrels? Find out which.

Dani and Gary Moss know how to work. They haul boulders, built an English conservatory and a Chicksville hen house all by themselves. Plus, they design gardens with wildlife and whimsical appeal. When they want to add a touch of art, they make it themselves. Gary welds to suit the purpose and Dani catches the light with her stained glass. Adventure is their credo, especially after spending four years on a Prevost bus when they went to look for America. On their return to Austin in 2010, they brought home ideas to put their creative stamp on their new garden.

Chris and Bill Reid from Reid’s Nursery pick pollinator favorites to get the garden humming.

When can I move roses?

Like with most other rose chores, such as pruning and planting, late winter is a good time for moving them. I had to move my roses just last year, after I discovered that I needed about a foot more space for drainage from my roof into the rose bed.

Moving roses is no small task. Even after having just one year in the ground, my roses were a bear to dig up. The main roots were already over an inch in diameter, making them very difficult to pull up, and I ended up needing to cut a couple of them. Many plants would not have tolerated this abuse, but my roses bounced right back with and reestablished very quickly.

Since they’re so tough, if you have to move roses at other times of year, they’ll likely do fine, although maybe not recover quite as quickly as during cooler times of year. But it’s best to avoid moving them in the summer, as it is with most plants. Summer is too stressful already, without the added stress of having their life-giving roots torn apart.

If you want to add a little compost to your new rose bed, go ahead and do that. But avoid fertilizing until the plants are growing again.

It’s best to go ahead and do your normal pruning before moving your roses. That makes it easier to grab a hold of the beefier stems when you’re trying to uproot it. And do your best to hold the plant at the base if you need to work your way under it while digging. Smaller stems may break and create wounds for insect and diseases to invade. 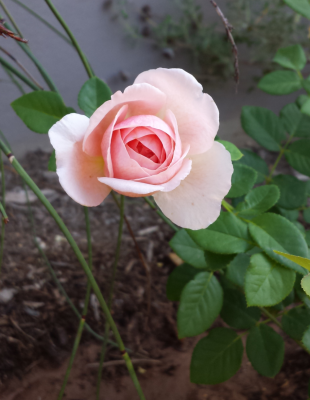 Sharifa Asma is one of my favorite types, a David Austin rose. David Austin is a rose breeder from England, and over the years, he and his team have bred countless gorgeous rose cultivars. David Austin roses, also known as English roses, combine the best of antique roses with the best modern rose characteristics. Many of them have so many petals that they look more like peonies than roses. And the colors are amazing. From deepest crimson reds to delicate, creamy apricots, and everything between. Although not all are fragrant, many of them are. Amazingly so. My favorite is 'Sharifa Asma', which is a real stunner in my garden. 'Sharifa Asma' is a prolific bloomer. So prolific in fact, that I have a hard time finding a window to prune it when I won't be shearing off precious buds! And although I'm sure there are more fragrant roses out there, 'Sharifa Asma' belongs on any list of most-fragrant. I often take bouquets to my office and colleagues from 10 yards down the hall always wander down to ask what that fabulous fragrance is. English roses sometimes get a bad rap for being a little finicky and having some issues that make them problematic, and I'm sure that's true of many cultivars, so be sure to do your homework on each particular rose before you plant. Or be willing to take a shot on a stunning beauty that you just can't resist and see what happens. With so many roses out there, nurseries can't possibly carry them all, so you'll likely need to shop for many of the David Austin roses online. You can either order from David Austin Roses directly (they have a nursery in Tyler, Texas), or from specialty rose nurseries. You'll likely have a choice of grafted or own-root plants, and I think you'll have better luck with those on their own roots.

Trisha’s got the answer for twigs and trees that got chomped: twig girdlers or squirrels? Find out which. 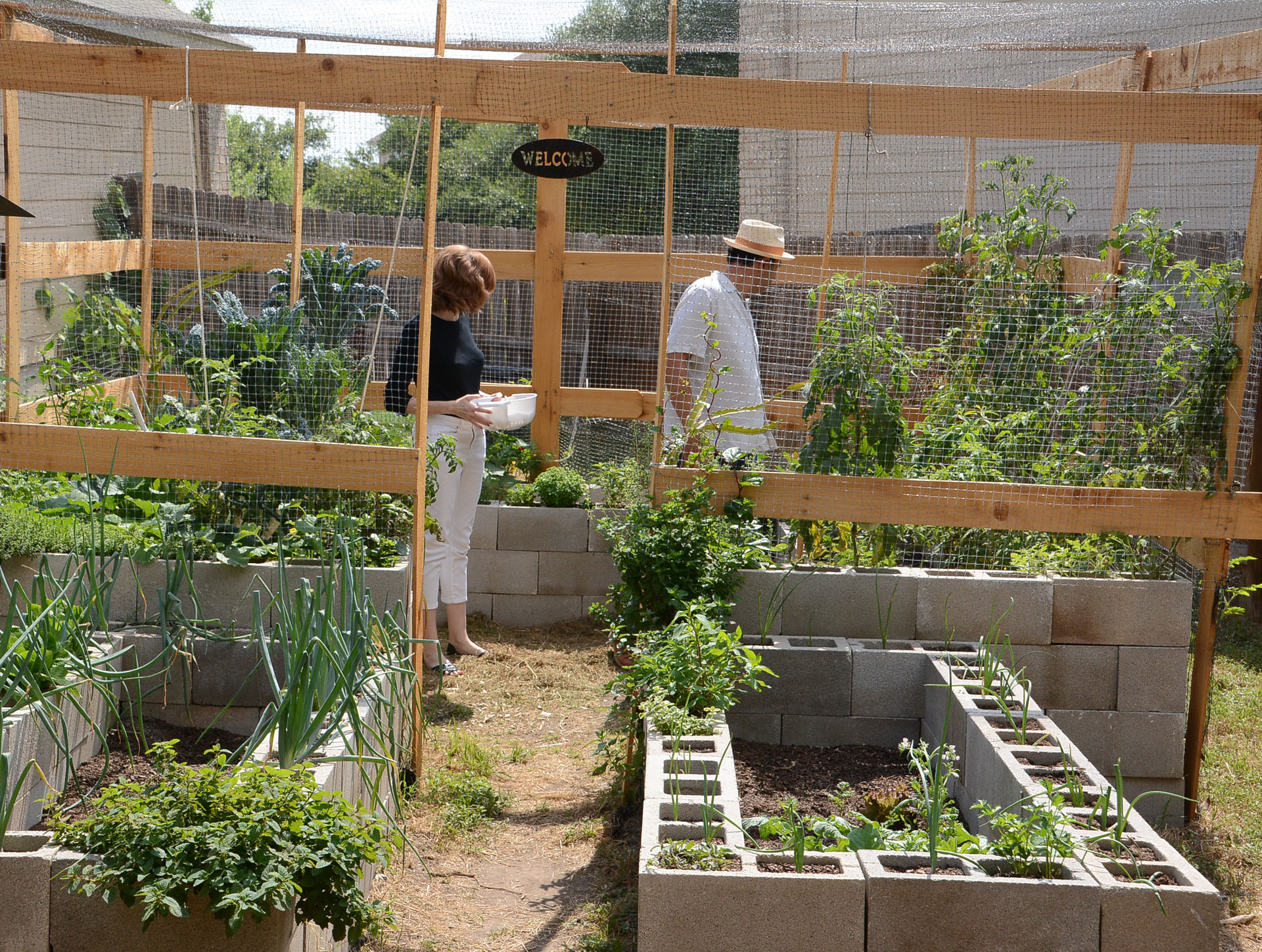