Troublesome Central Texas weather does have its upside! Most winters, seasons converge with greenery and flowers, even as dormant perennials take a break. 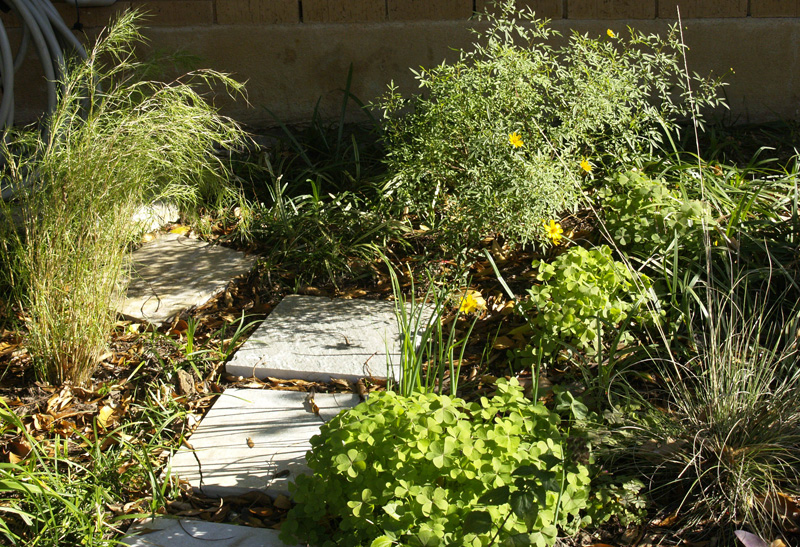 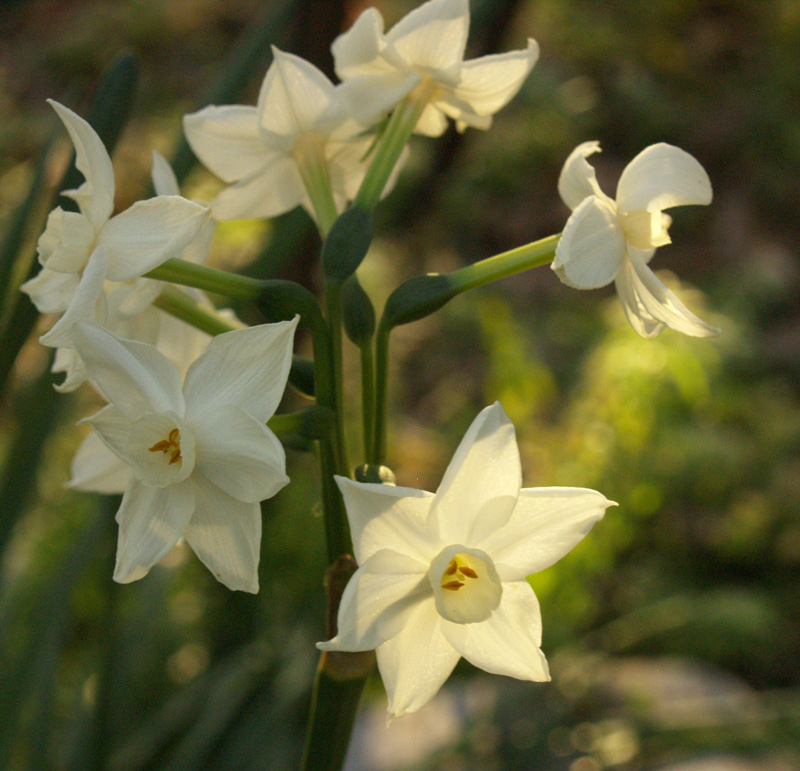 Bees raced from one flower to another. 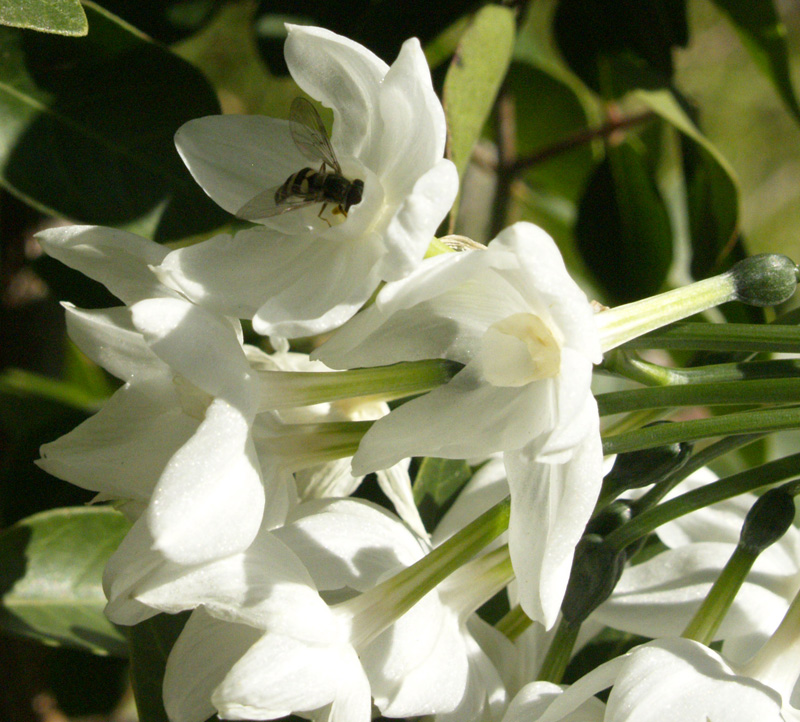 Then they checked out The Fairy rose, but veered off when they spied me as an evil stalker. Normally pink in color, this early scout quickly turned white in the brief heat wave. 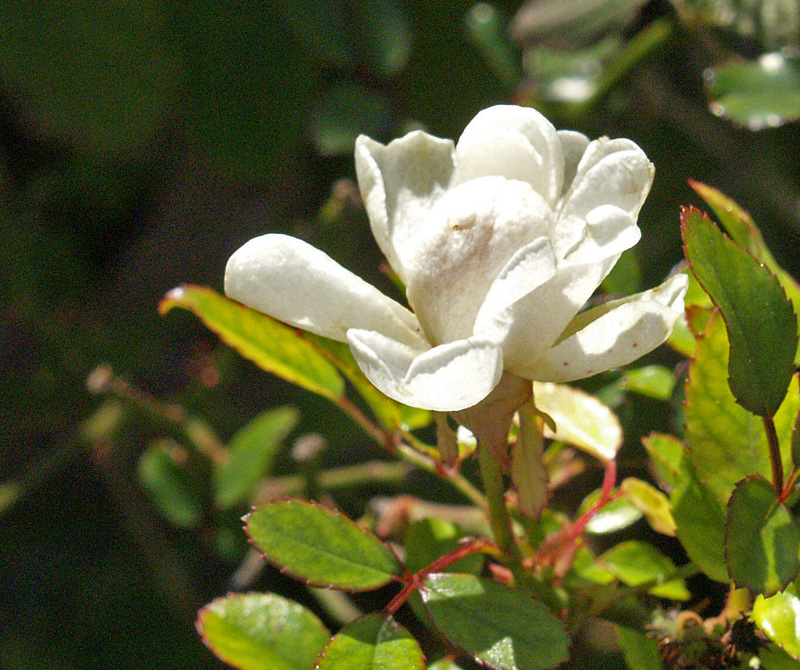 Even though we’re in remission from last year’s torture, we’re in recovery mode. Our soil is still damaged, and until we restore its vitality, our plants will struggle when we head into the next tough round coming soon.

This week, Tom and George Altgelt from Geo Growers explain what we need to do right now to restore our drought-damaged soil and how to do it. 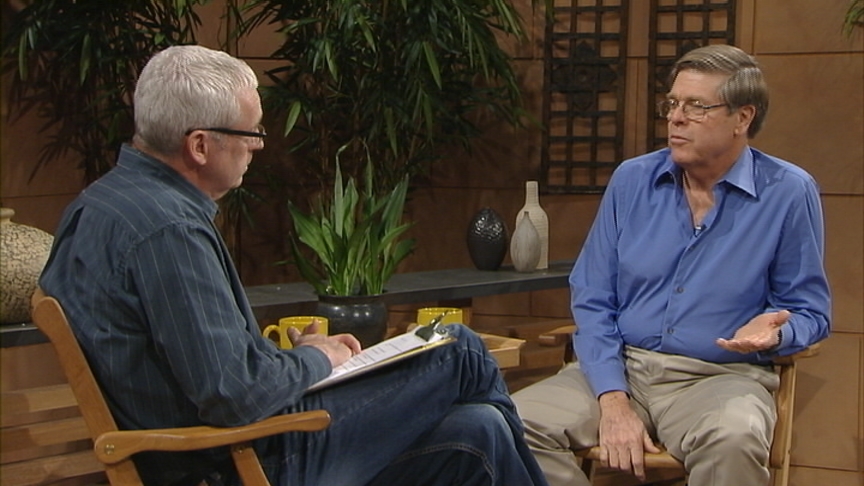 For years, George has mentored me (and us all!) on soil biology. It’s the key to success, whatever soil you have. As he explains this week, it’s essential to nourish our soil horizons with compost, aeration and “fuel” like granular molasses or other microbial activators.

To keep soil horizons intact, George doesn’t recommend tilling. He notes, “The top 4-inch layer includes things that provide food and sustenance for feeder roots. The further you go down, the more it changes into things that are holding moisture and providing a backup of minerals.”

Really, I’ve seen the difference that a little time with a spading fork can do in making holes and topping with compost. Push your spade gently around beds and plants to loosen things up, then top with some compost.  In compacted areas, you’ll notice the difference really fast. In beds, you’ll also see plants perk up when air and nutrients get to their roots.

After two winters of exceptionally hard freeze, we’ve all paid more attention to “how low can it go?” 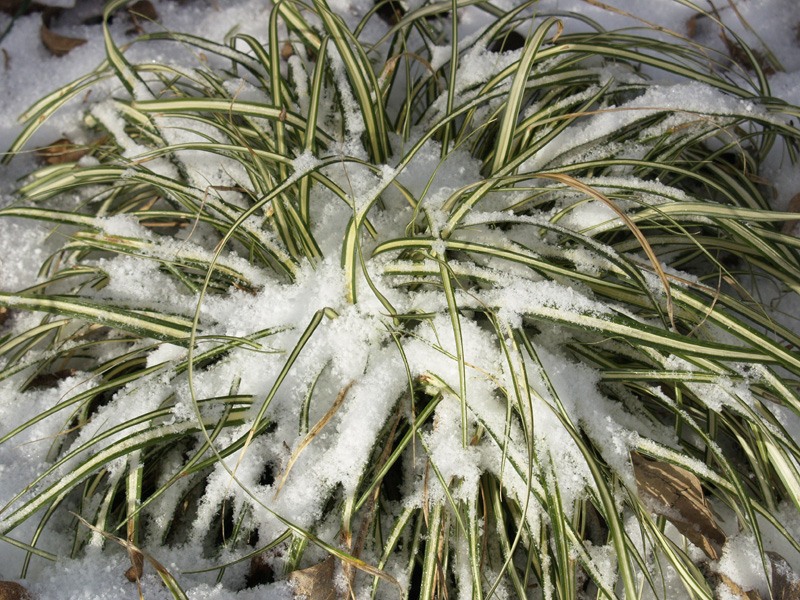 This week, Daphne explains what “root hardy” means. Does the plant tag info on cold hardiness refer to the soil or air temperature?  She notes: “if a plant is listed as “hardy” to a certain temperature, it is likely to be killed if temperatures drop below that number.  To protect your perennial and root hardy plants in the winter, be sure to mulch very well before the first freeze, piling the mulch up much higher around the root zone than you normally might.”

Daphne explains the relationship to air temperature. “In December when I had two nights in a row in the mid 20’s at my house, I measured the temperature of the soil, and it was only 40 degrees.  Because the air is colder than the soil, many temperate zone plants have developed the strategy of dropping their tender leaves, or even sacrificing their entire body, to hunker down into the soil, where it’s relatively warmer.  Plants that have this strategy are called perennials if they’re relatively herbaceous, like our native echinaceas and gazanias, and root hardy if they’re woody, like lantana and esperanza.” Microclimates and how long the plant’s been in the ground can also affect “how low can it go.”

Yikes, how many of us have run into this? 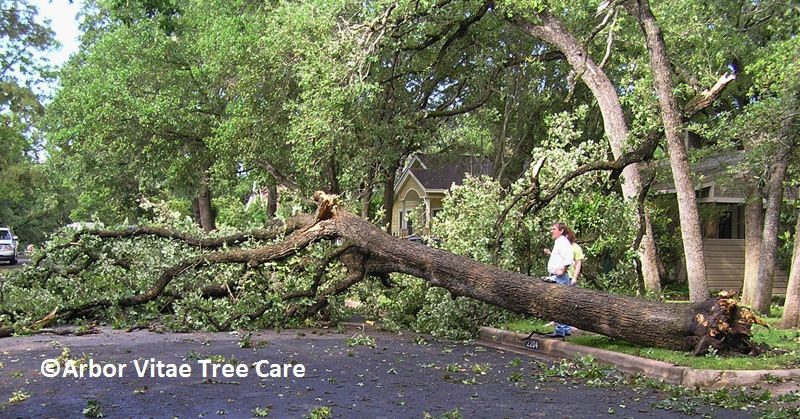 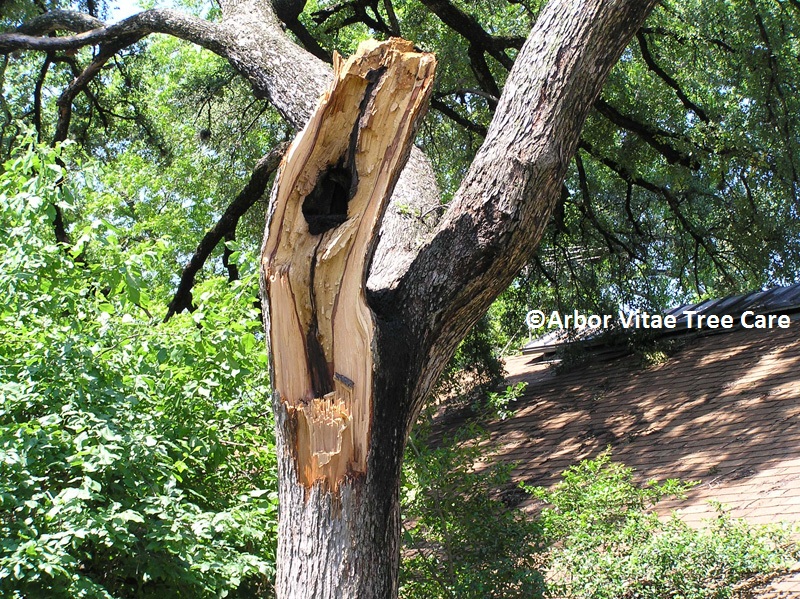 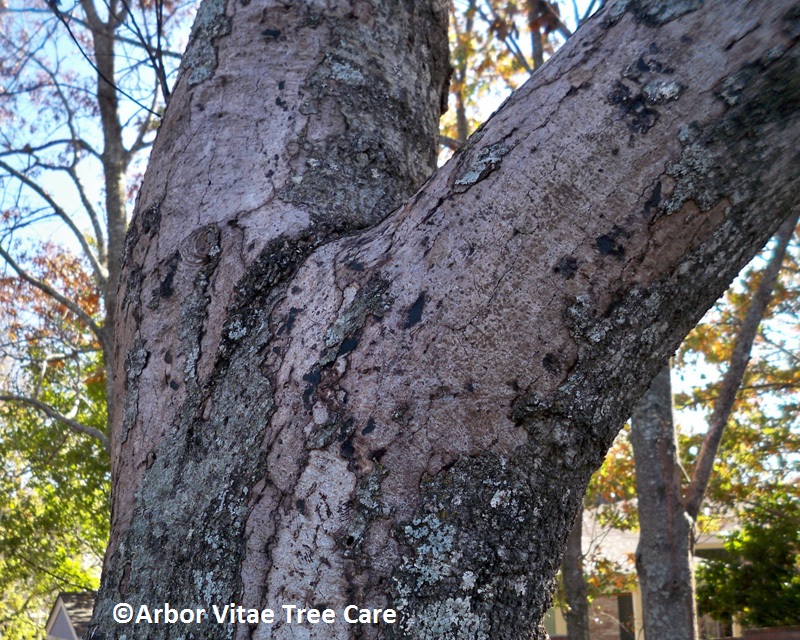 Now, here’s a happy story for you about Christmas poinsettias, thanks to Jay Musfeldt in Leander. 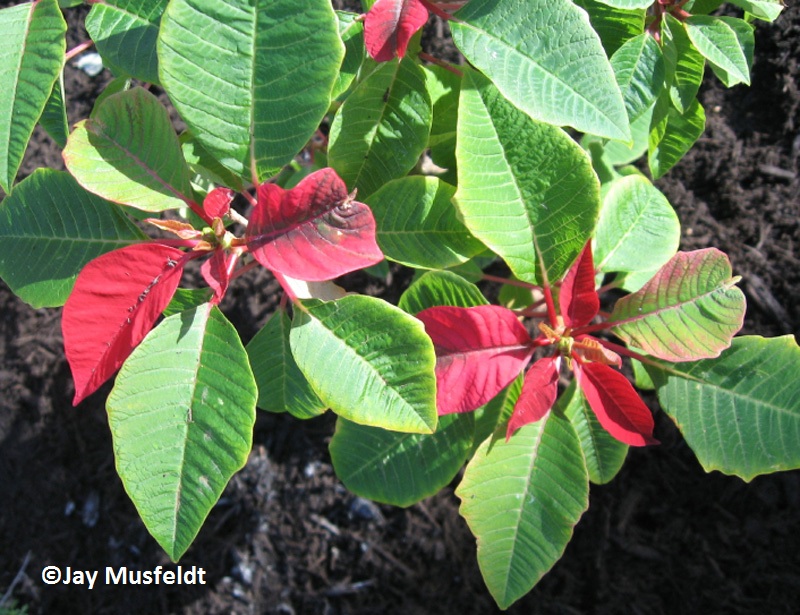 Every year viewers ask, “Can I plant my poinsettia in the ground?” Get Daphne’s answer and how Jay found the magic spot in his garden for a return performance a year later.

On tour, we recap a visit to Sue Ford’s former garden in Fredericksburg. She and designer Patrick Kirwin took a lesson from the past with waterwise plants and no lawn in a cottage garden setting that reflects the home’s historic roots. Antique roses join succulents, naturalizing bulbs and wildlife food in every season.

See you next week! Linda