Freeze microclimates, in one garden!

We all know that just a few blocks makes a difference in what we can grow. Even in a single garden, in similar light, what thrives in one bed can shrivel in another. I once met a gardener who has rock on one side of the driveway and deep sandy soil on the other!

It’s the same with the weather. It can be flooding a mile away, while nary a drop falls on your house. All of us got hit in the recent freeze, but the impact varied by location. At my house, it wasn’t even a change of zip code.

In back, the shrimp plant fried. 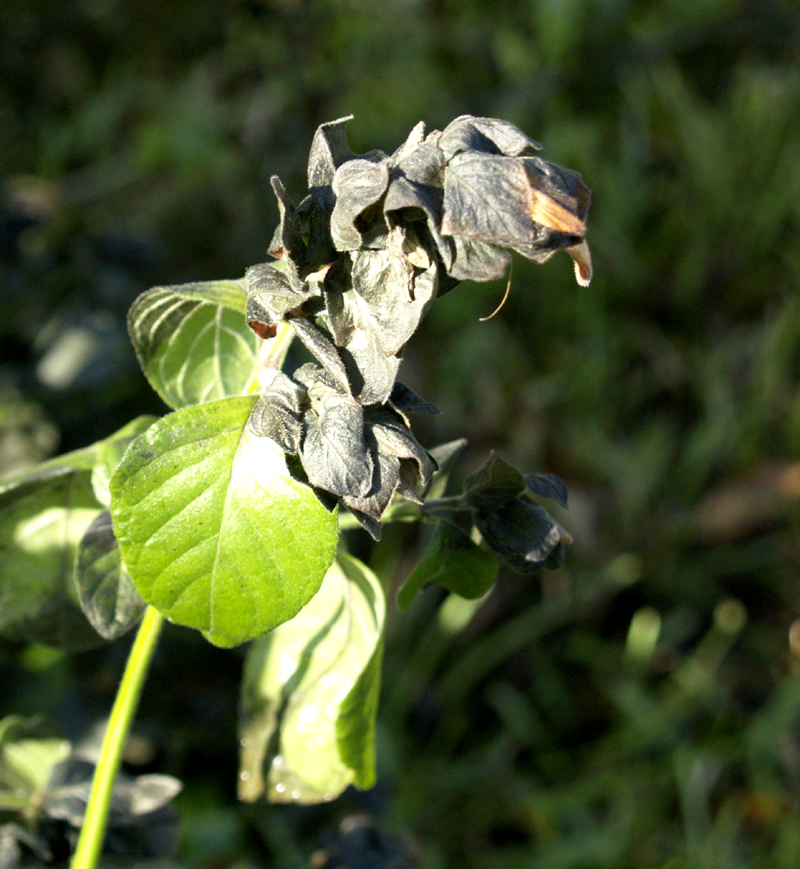 In front, the one I’d divided from that stand was still standing. 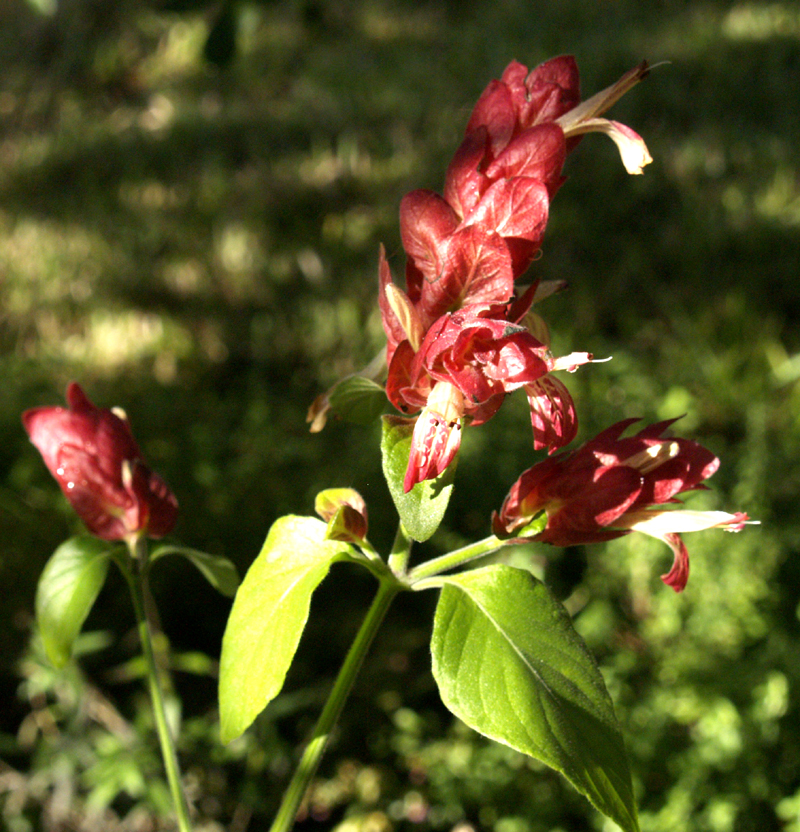 I won’t prune them back until March, since who knows what’s coming yet.

In the crape bed, the Agave celsiis were fine. 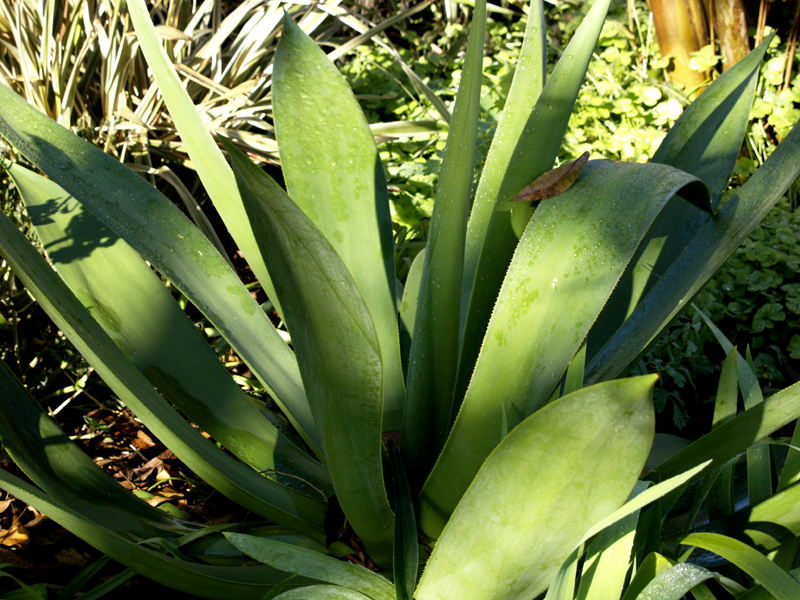 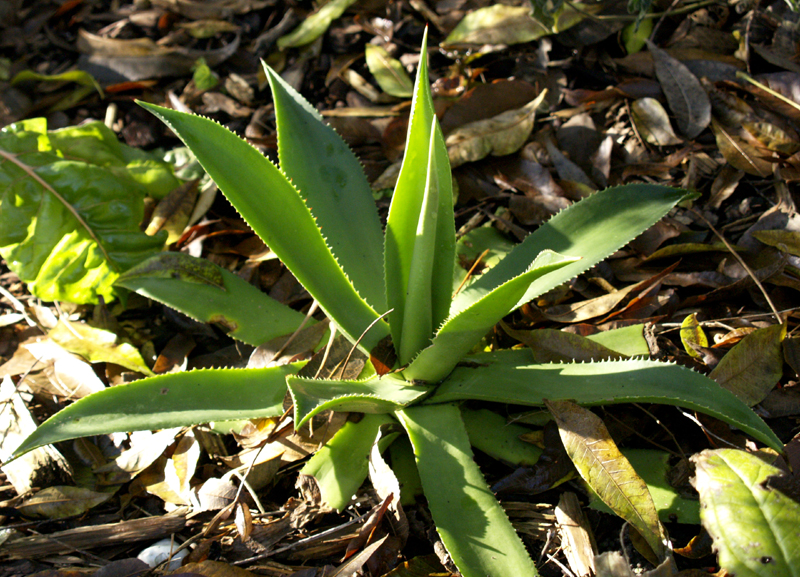 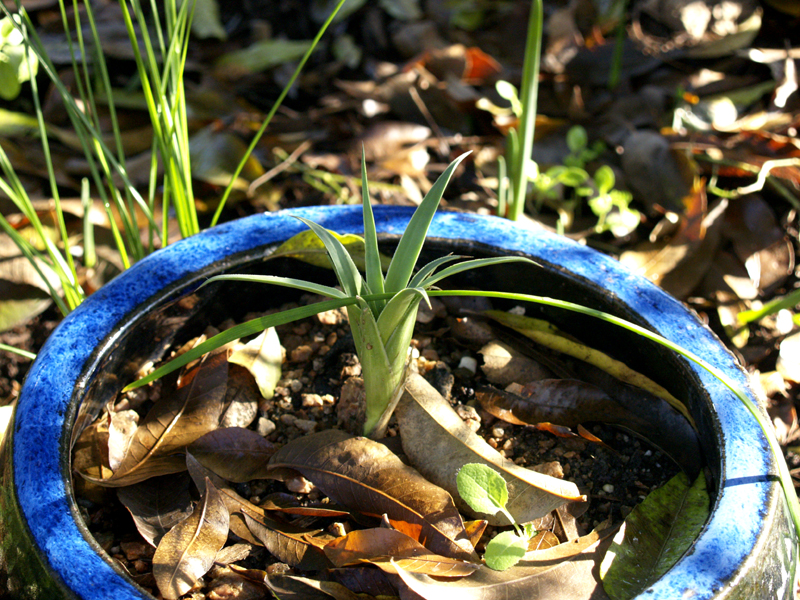 But in the fence bed, the Agave celsii ‘Tricolor’ got it. It’s still alive, but damaged. 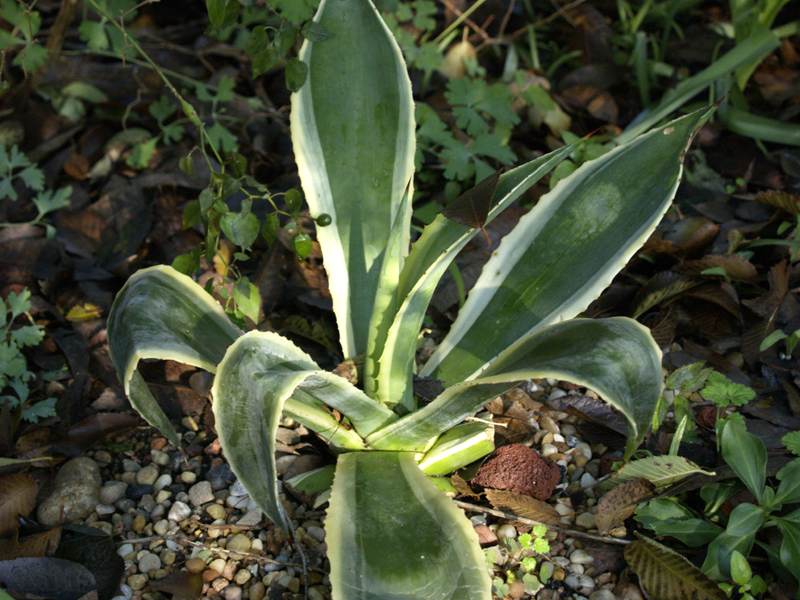 The lantana varies from fried to nipped to blooming, a great relief to this insect and a moth that visited later. 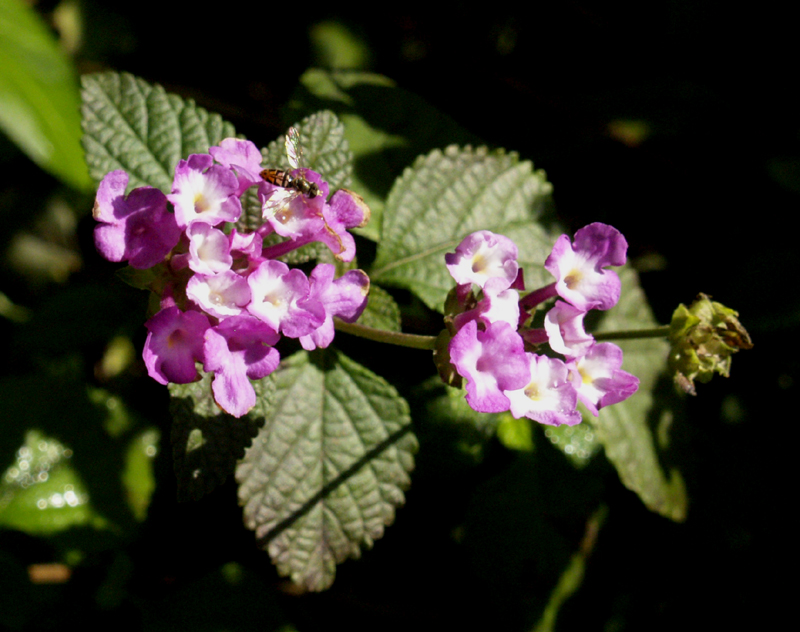 My itchy fingers won’t mess with the fried until February. Along with not taking chances, since lantana has no sense, I bet there are some critters snuggling underneath.

As always, the Philippine violets turned a new shade of “violet.” 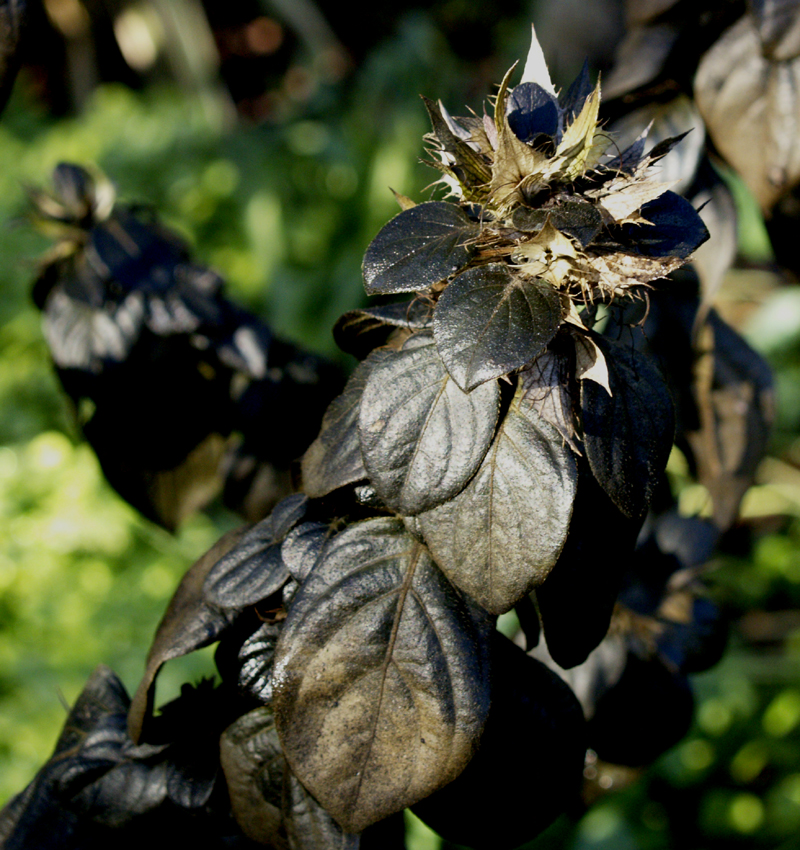 I did cut them back because they’re crowding plants I want to see again. They do have sense: they’ll stay undercover until warmth is here to stay. Then, I cringed, since new leaves were emerging at the base of one of them. (Okay, this one missed the “sense” memo). Well, sometimes I cut them back this early and sometimes I wait. In either case, they’ve come back for years. In my experience, it’s the very small, newly planted that can die in hard freezes.

The various abutilons, including ‘Patrick’, are sagging a bit, but unharmed.

The Dicliptera suberecta, however, is mushy in back and toasted in front (opposite the shrimp plant’s behavior). 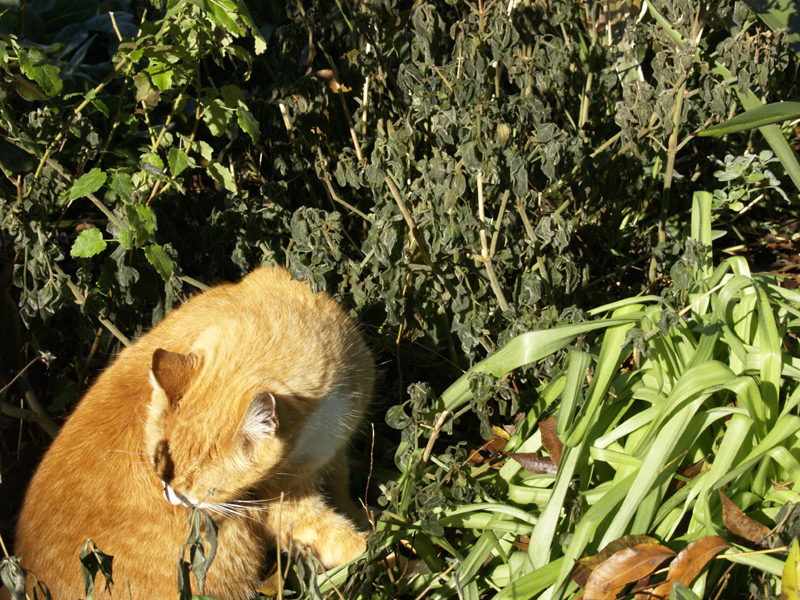 I convinced Cedric that we don’t want to cut it back yet. It will be fine, but I’d rather leave it alone for now, since I doubt its sensibility. Spiderworts to the right will distract us until then.  They look a little wilted, but they’ll rally.

Reliably, the crinums are mush. Reliably, they’ll come back. I’ll feed the compost pile with their leaves in the next few weeks. 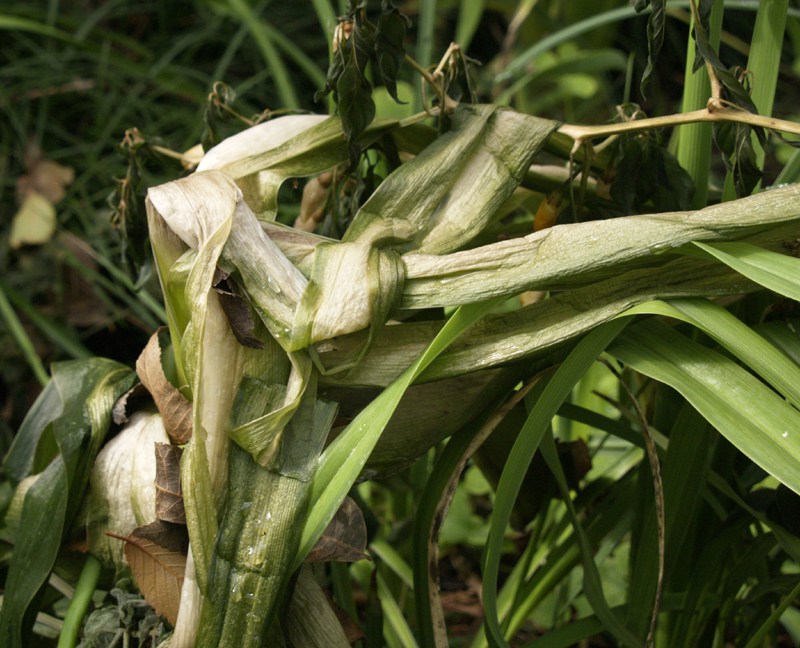 In front, The Fairy roses are still waving at cars that skim their curb beds. 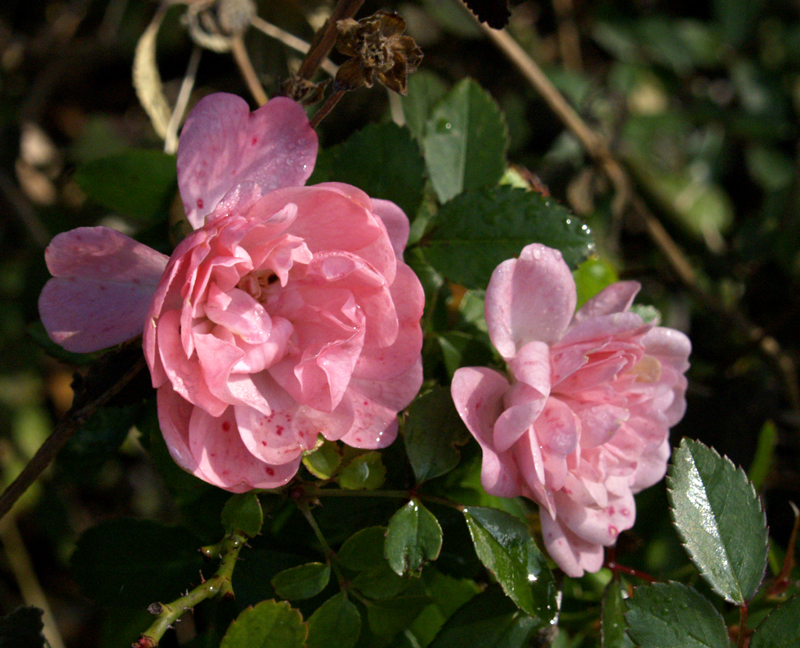 Against the house, the plumbagos are crunchy. I’m glad. They hardly froze back at all last year. I’ve planted lots of bulbs underneath, so last year I was cutting green foliage to give them light. This year, I’ll chop the plumbagos after Christmas to burn off some treat-calories and enjoy a new look with bulbs until late spring. 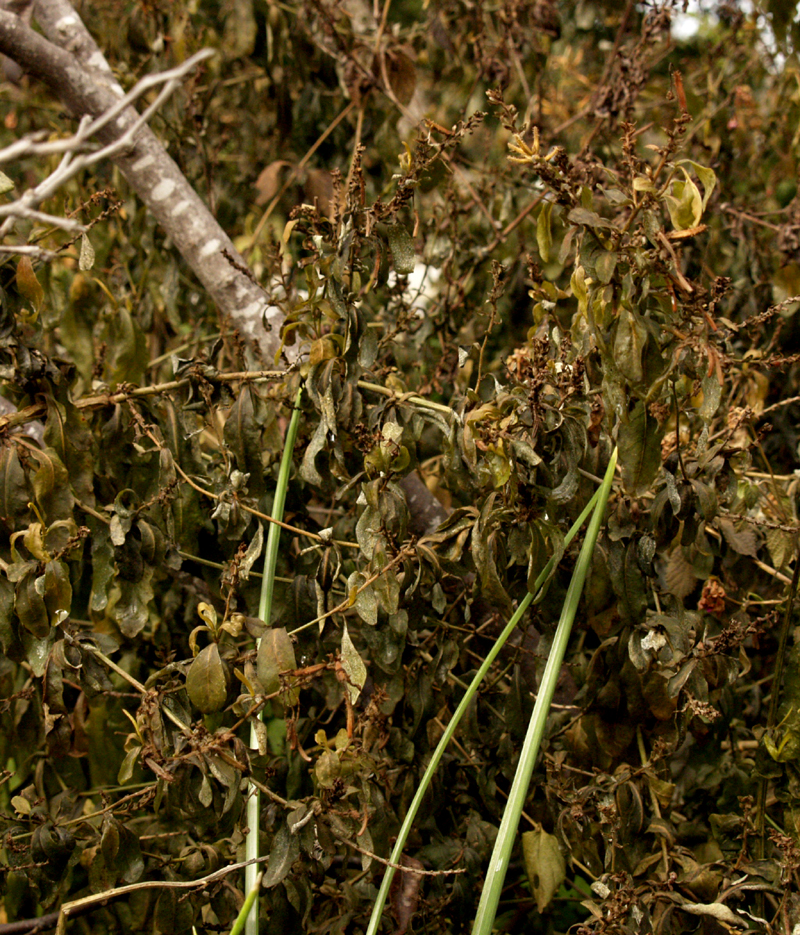 I really have to laugh a little. If we plant tender or tiny ones in fall, we risk their demise in below-average freezes. If we wait until spring, drought and over 90º conks them. It’s the Texas garden lottery! But most of the time you win, if you don’t scratch off your zip code, your garden’s soil and lighting conditions, and a plant’s range of extreme temperatures. And if we consider all that, and lose anyway, we take that experience with us when we return to the nursery.