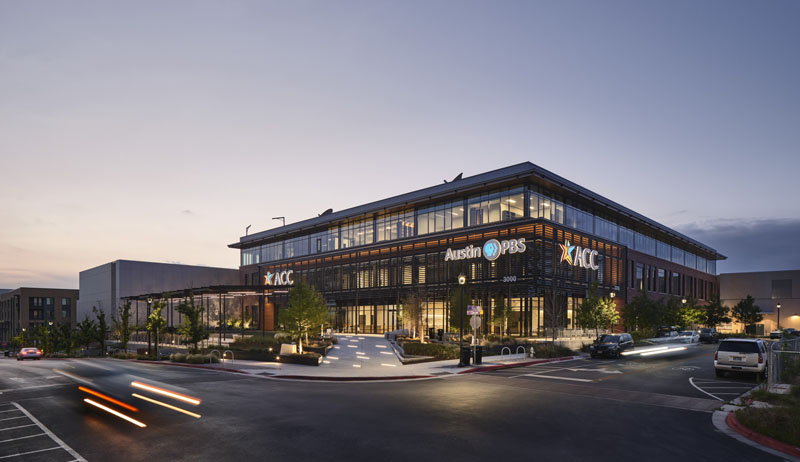 Hey everybody, it’s finally here! Join the fun at our grand opening of the Austin Media Center to tour our Austin PBS new digs at Austin Community College Highland, including the brand-new Central Texas Gardener studio. Come hang out with us on Saturday, August 27 from 10 a.m. – 6 p.m. Below’s a shot of the new Master Control that’s already sending broadcast shows your way. 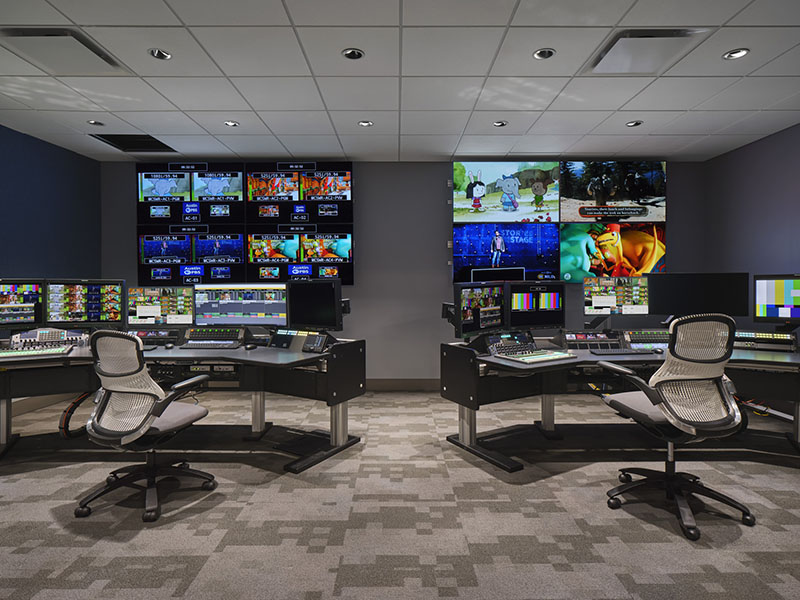 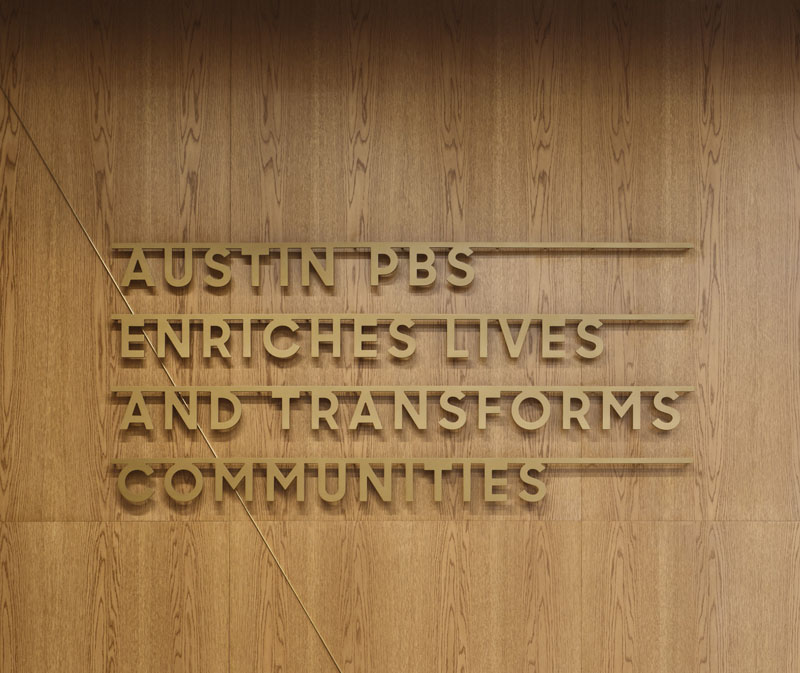 Grab a photo with PBS Kids characters and story-time readings led by local authors, musicians, and celebrities, including Chet Garner, host of The Daytripper. 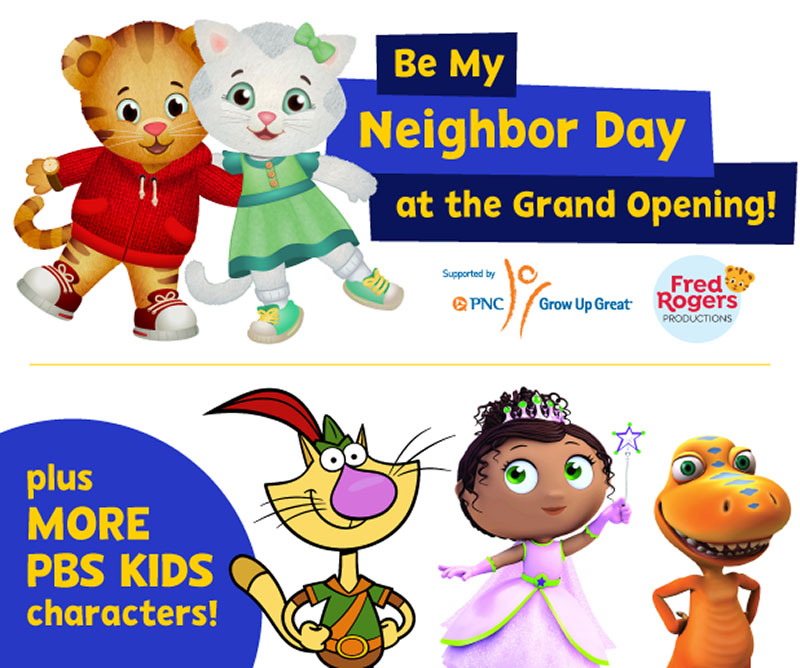 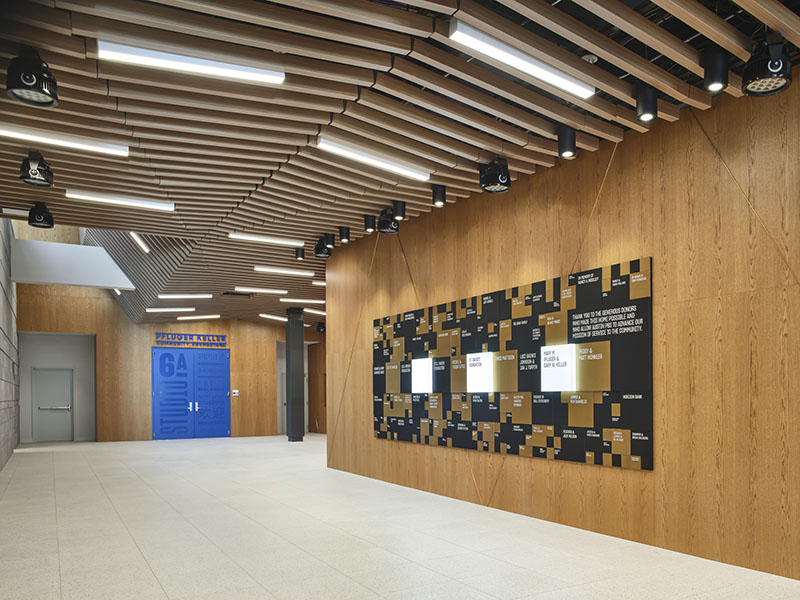 In the Pfluger Keller Community Soundstage, watch an interview with Evan Smith of Overheard and a presentation of the Zilker Summer Musical, Newsies. 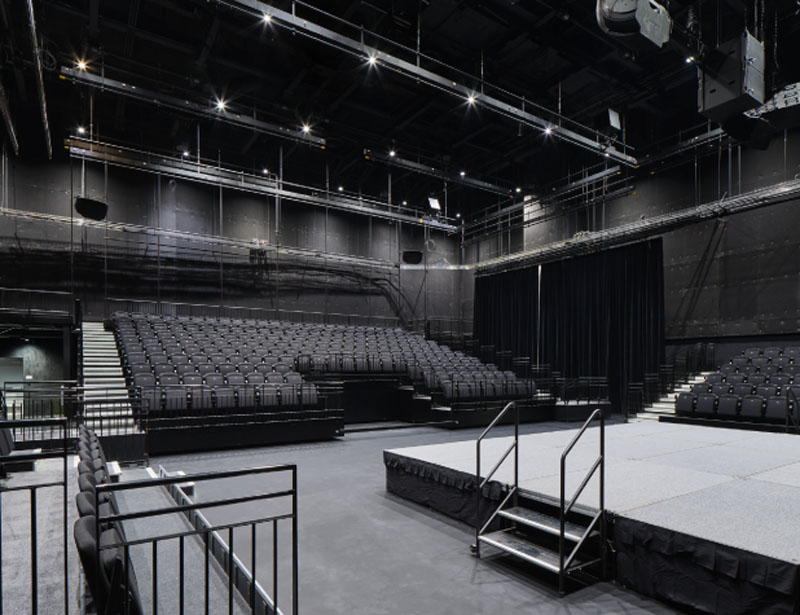 To prep its debut for you, the new CTG studio is getting its final polish and new lights. After that, the Austin PBS crew will move in the CTG set and fluff it up after its bad hair day travels. (Thanks to JJ Weber, Director of Production & Operations, for this picture and all the work behind years of move-out, move-in logistics, especially during a pandemic.) 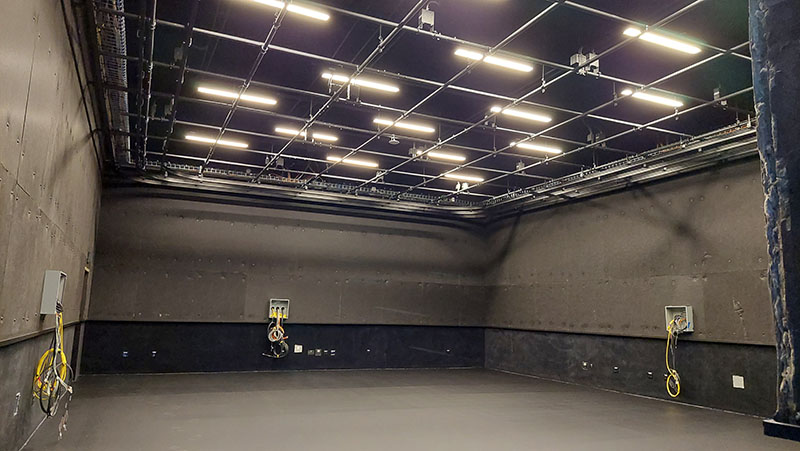 We’d love to see you and find out what you want to watch on CTG as we move forward! 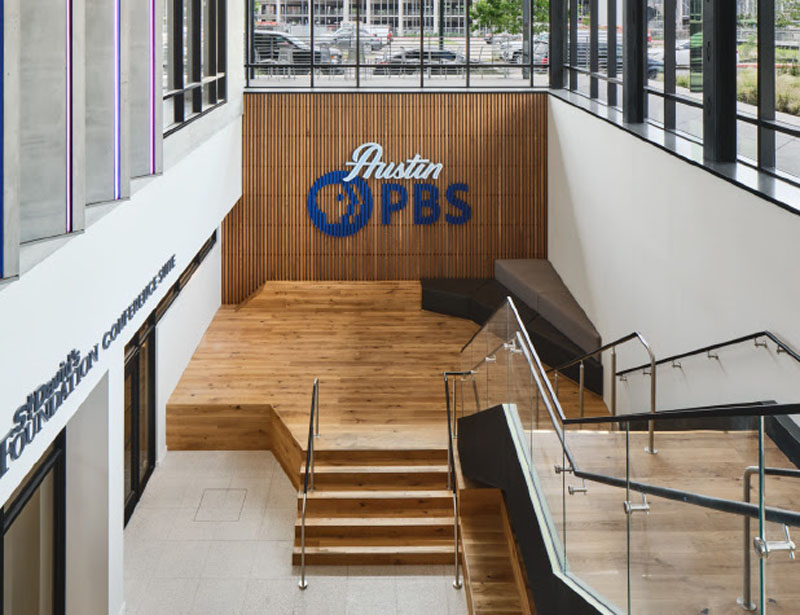 Here’s Kat, who also assisted with the program for The Weather Station’s ACL performance soon after she arrived. 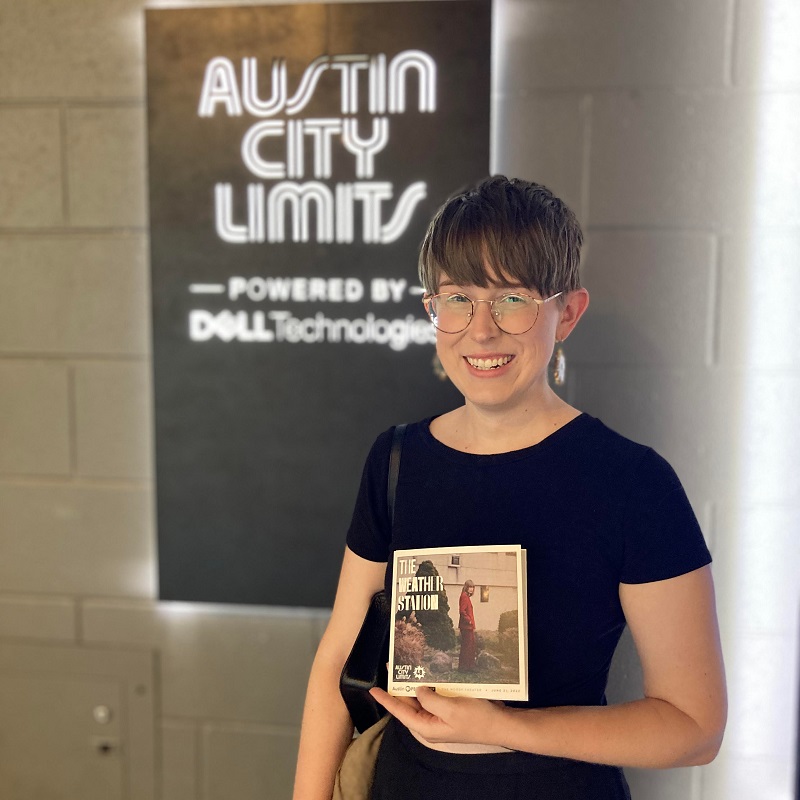 I absolutely love her designs and the story behind them. “I grew up gardening with my family in the Northeastern U.S. When I came to Austin in 2014, I found Central Texas Gardener and watched dozens of episodes to adapt to the (very!) different conditions here. Although trial-and-error remains a familiar experience, I now have my own Central Texas garden with four vegetable beds and a variety of native and adapted plants,” Kat writes. Thanks to Kat for the pictures, too, including her spring garden. 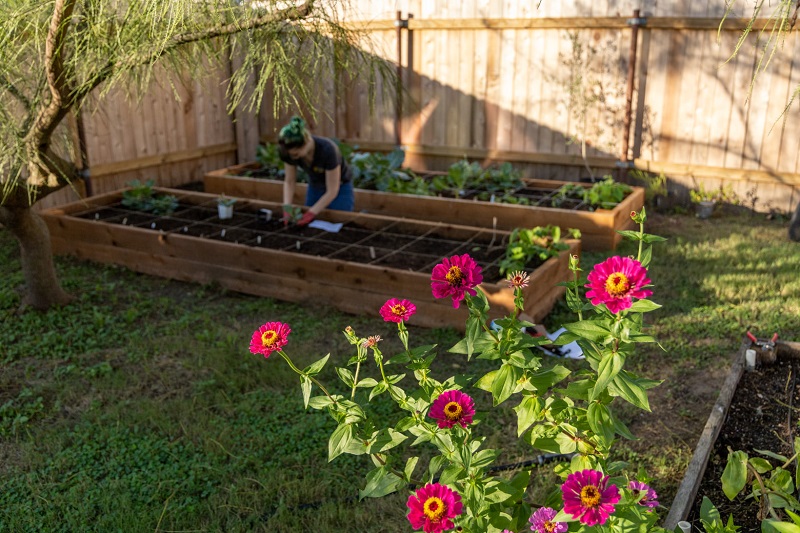 “As a long-time fan, I was thrilled to be tasked with designing a new T-shirt for Central Texas Gardener. I considered garden tools, houseplants, seed packets, and vegetables, but couldn’t stay away from sketching Texas wildflowers. There’s a special joy to seeing the first wildflowers each season and I wanted the shirt to feel the same way!” 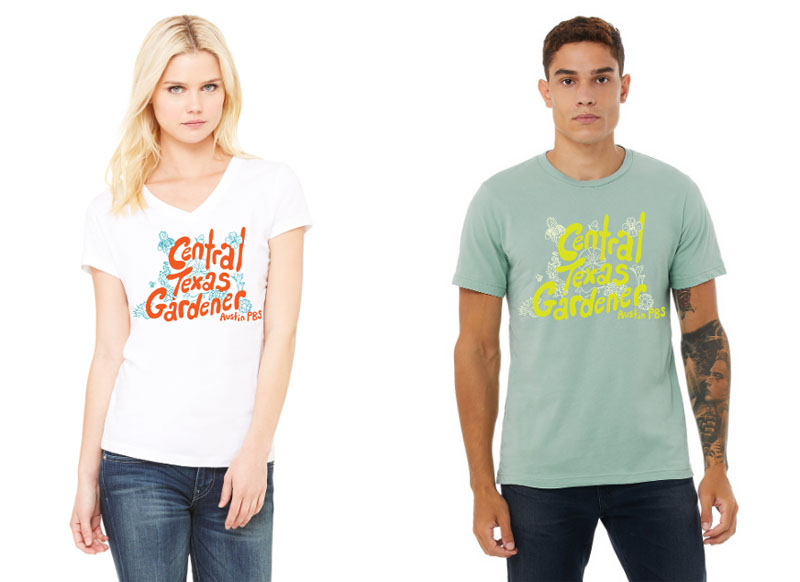 Can you spot what she included, along with a bee and sulphur butterfly? Here’s her list, botanical names to boot! 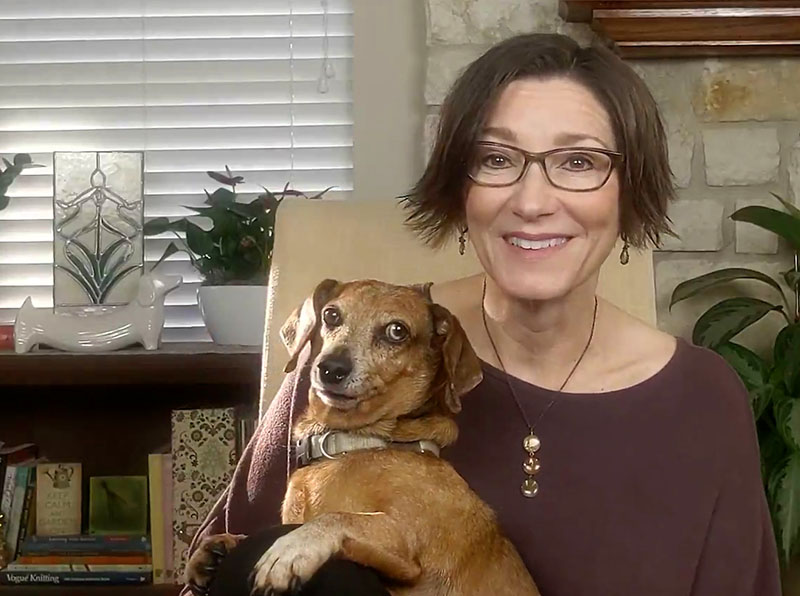 A big bouquet of thanks to Kiah Wagner, Graphic Designer extraordinaire, whose creativity spans every Austin PBS platform and project. 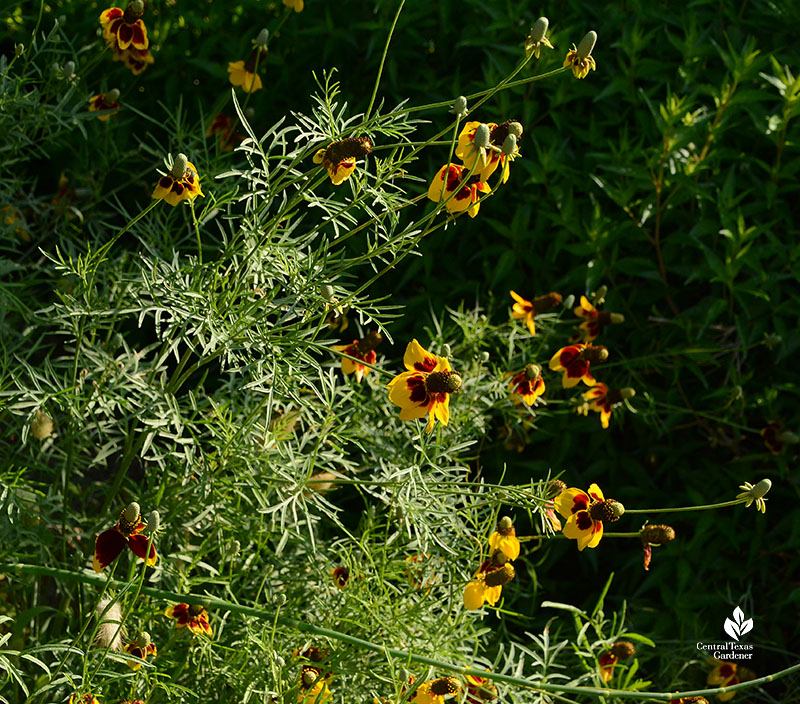 Stay up to date on all of our festivities! 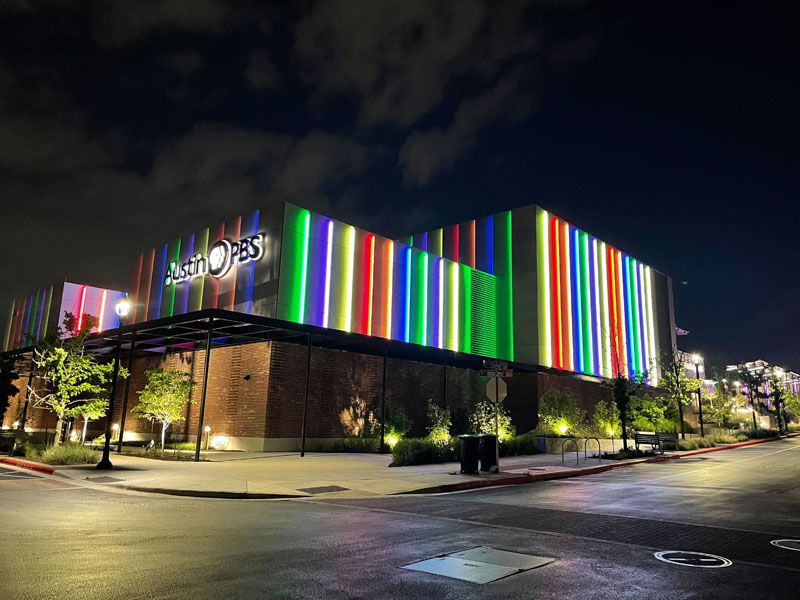 See you there and thanks for stopping by, Linda