Going shopping in my garden

You bet, I like to buy new plants! Too bad my budget doesn’t tally with my long dream list. Even though I’m certainly doing my part to support local nurseries this spring, last weekend I also did some shopping in my garden. Our creek bank gifted us with native spiderworts before it got razed. Here’s a cheery one greeting Sunday morning as I gathered the tools and wandered my “aisles” for the best deals. 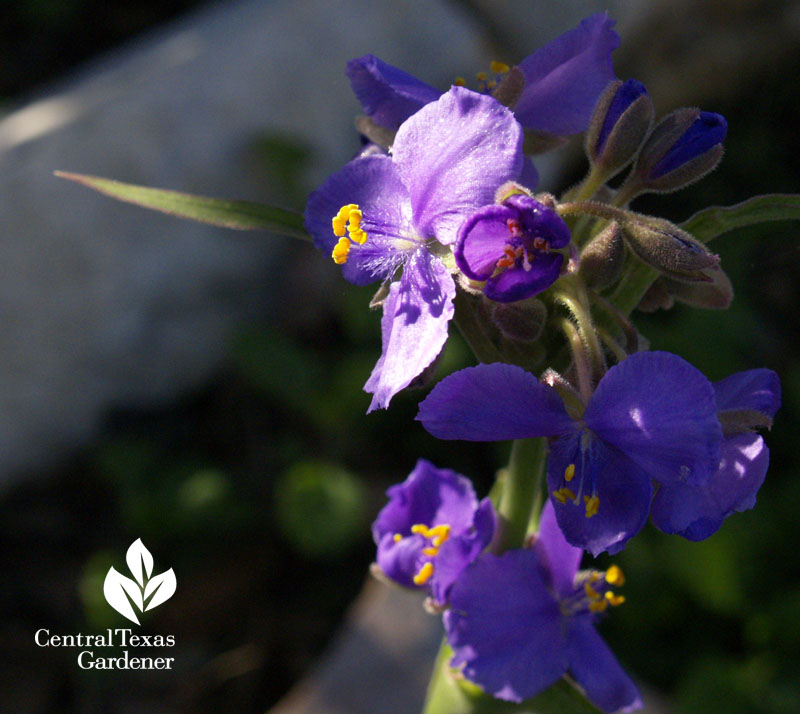 Actually, some shopping was to move plants that needed a little more “aisle” attention. I pumped up a squid agave’s (A. bracteosa) face appeal in a part shade corner of the island bed for a touch of different texture and form. To its left is a Mexican oregano I dramatically pruned to revive it. I’ve left room since a big comeback is on its mind. 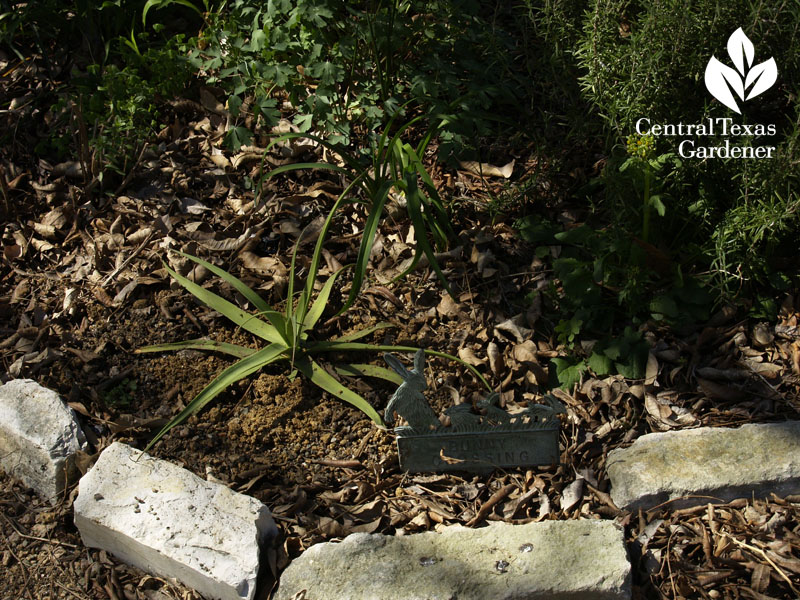 I rescued an aster that was being swallowed up by vigorous ‘Helen von Stein’ lamb’s ears. I like to move asters a little earlier than this, but it’s okay to divide them now. With this drought and wind, though, we just have to water transplants frequently. 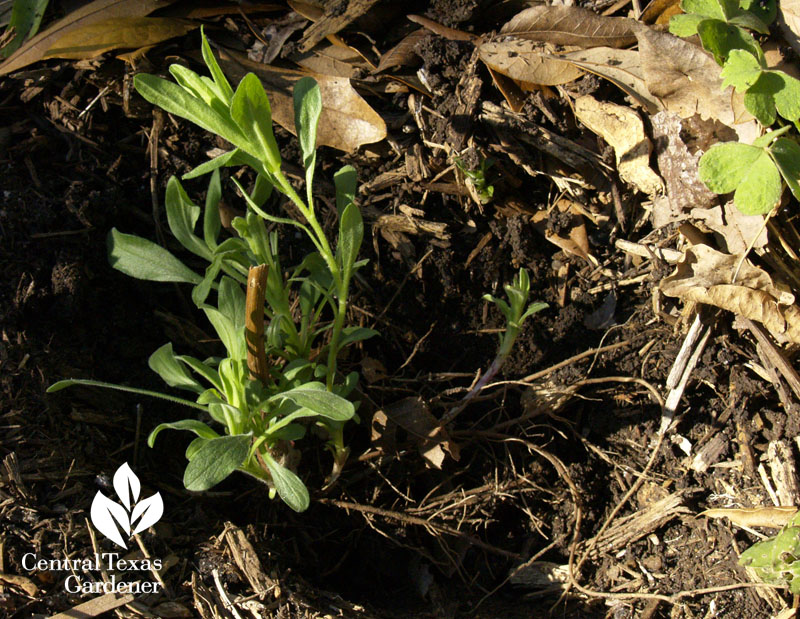 To get to it, I had to dig up a clump of lamb’s ears. I’d planned to divide some anyway to fill out the den path, so that simply moved up that task! Next weekend, I’ll divide some more for the new front bed. 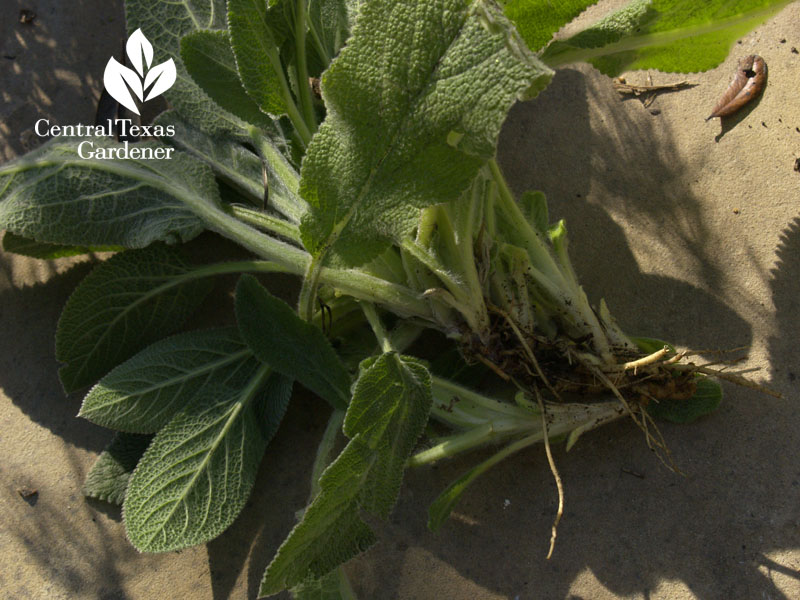 My sweet dwarf Jerusalem sages (Phlomis lanata) were struggling in front since a shade tree grew up so much last year. In back, I needed a bit of silvery gray in the island bed spot that’s just too hot for lamb’s ears. Perfect fit! 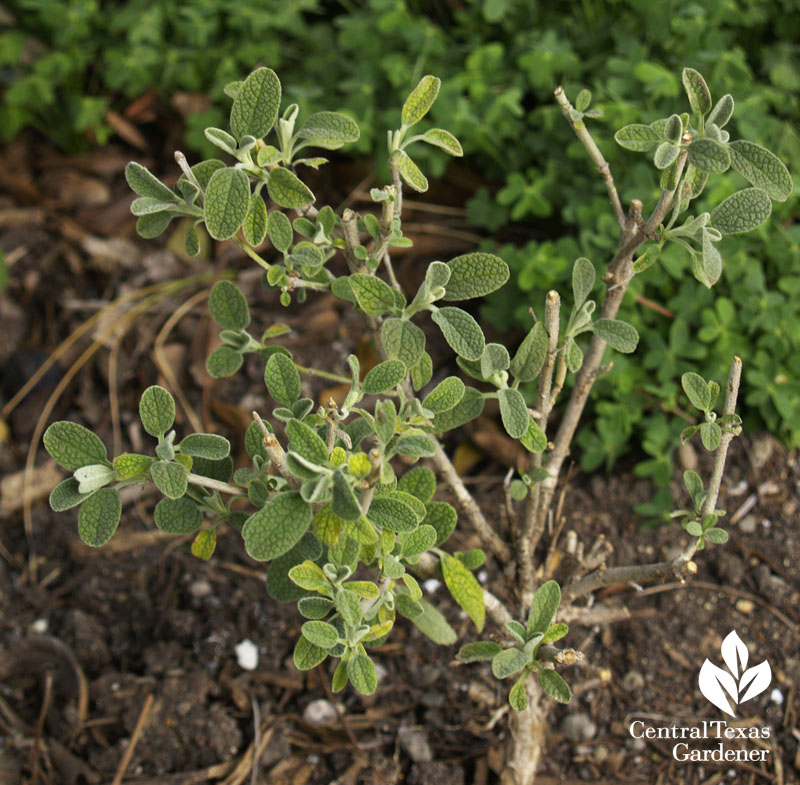 Even though this bed is well-drained after years of compost, leaves, and mulch, I added a few inches of expanded shale to make sure. 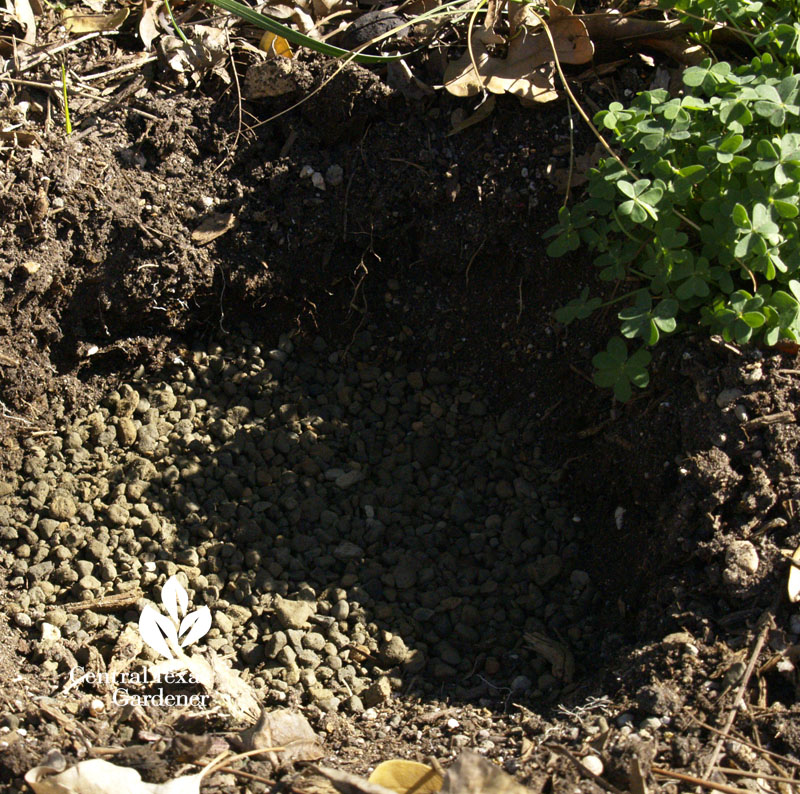 In the back bed that I expanded last spring to get rid of dead grass, I moved a crinum out from a clump of daylilies to give it a forefront claim and breathing room. 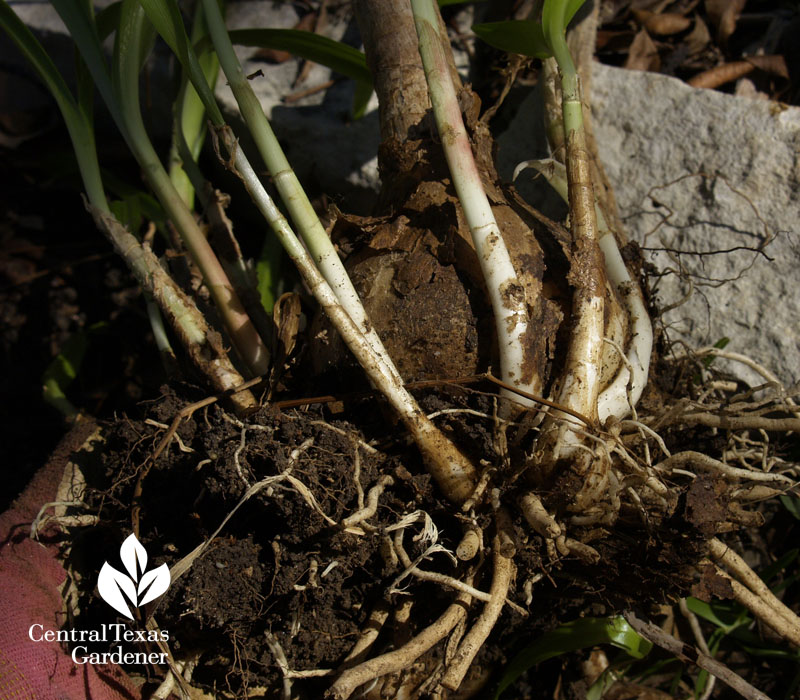 When I saw all the offsets on the big momma bulb, I filled in that blank spot with a couple to make a little “team crinum.” 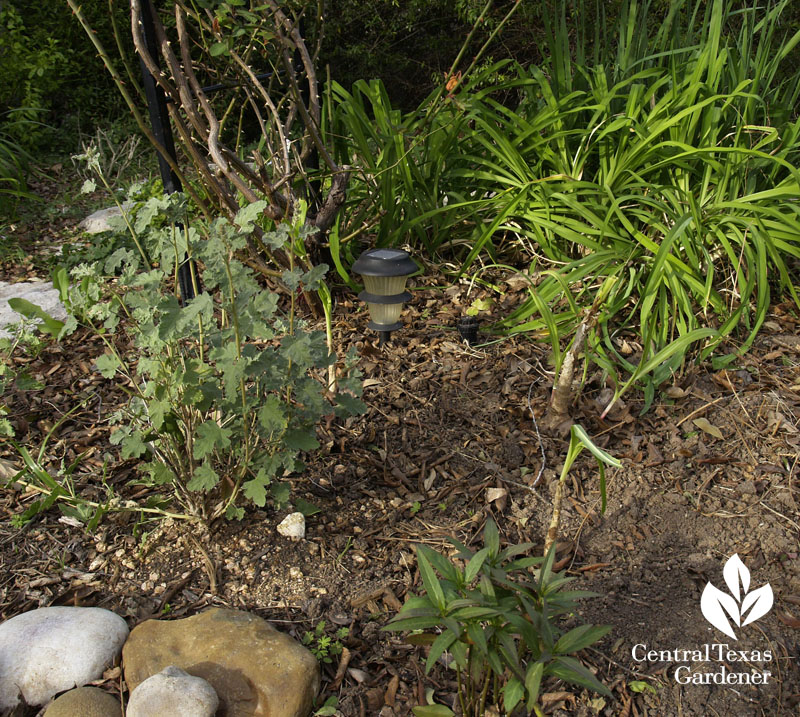 Then, ah ha! I decided to add a couple to the new front bed. Do you ever have a garden day like that? You start with a handful of projects and come up with an armload.

I’d been thinking about adding some grasses to my new front bed. I got a good deal on gulf muhly (Muhlenbergia capillaris) that were simply misplaced in the bed against the house. 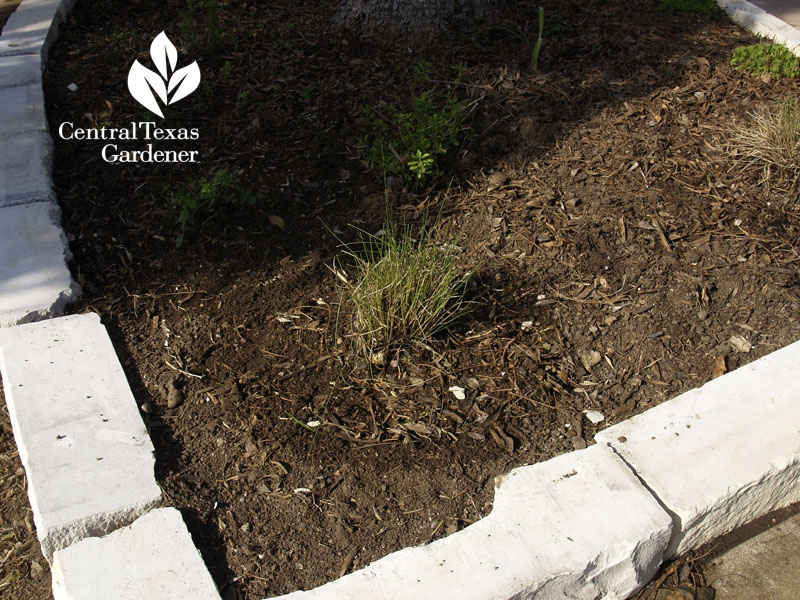 In back, I’d also planted an almond verbena (Aloysia virgata) too close to the Mexican plum. 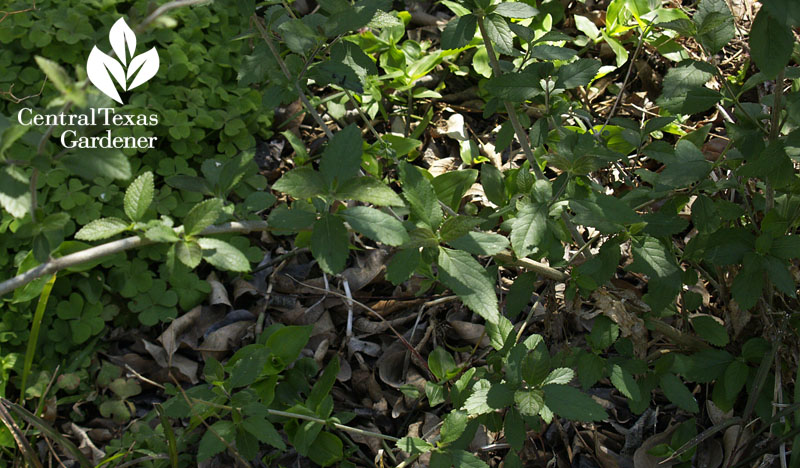 That’s on the list for this weekend, along with a few more moves. Later in March, I’ll mulch to pretty things up.

← Banish Bermuda grass for gardens
Performance art in your garden →